The Inspector General of Police (IGP), Usman Alkali Baba, on Thursday said 10, 000 additional officers would be deployed for the 2023 elections. The IGP… 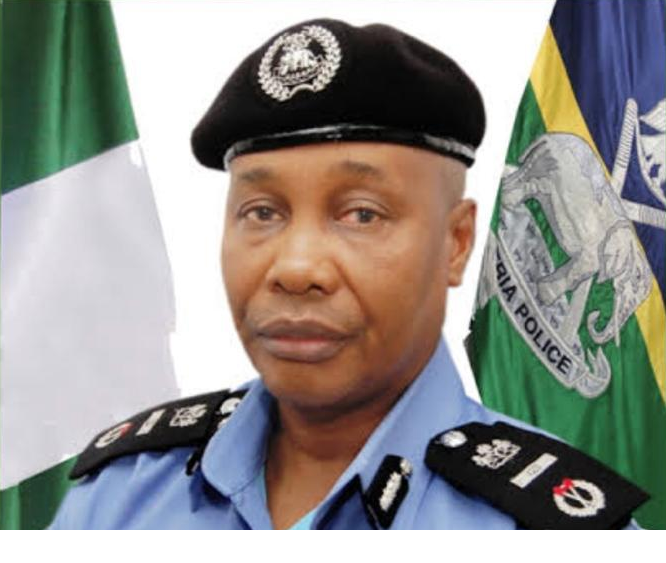 The Inspector General of Police (IGP), Usman Alkali Baba, on Thursday said 10, 000 additional officers would be deployed for the 2023 elections.

The IGP revealed this in Ilorin, Kwara State capital during the maiden distinguished personality lecture as part of the 12th convocation ceremony of Al-Hikmah University. The lecture was titled “Engendering security and public safety among stakeholders towards peaceful 2023 general elections in Nigeria”.

According to the police boss, the quest for a peaceful transfer of power in 2023 by President Muhammadu Buhari is one task the police is poised to accomplish.

To this end, Baba said the additional officers who are presently rounding up their studies in the police colleges would be deployed to augment police strength for the election.

“Another set of 10,000 policemen would soon pass out from the police colleges throughout Nigeria at the end of December. All of them would be deployed to augment the police strength already on the ground for the 2023 general election duties,” the IGP who was represented by the Assistant Inspector General (AIG) Zone 8, Lokoja, Mr Ashafa Adekunle, added.

Baba who said the police would not tolerate any act that can jeopardise the peaceful conduct of the polls implored political parties to play by the rules as well as conduct issue-based campaigns. He said Nigerians should be conscious of how they choose their leaders.

In his remarks, the Vice-Chancellor, Al-Hikmah University, Prof. Noah Yusuf, said threats of violence were becoming real daily, particularly since the floor was declared open for electioneering.

He said the situation is “making many Nigerians and the international community scared and jittery. He noted that individuals and collective responsibilities for enhancing and supporting security efforts were paramount in the nation’s quest towards peaceful 2023 general elections.