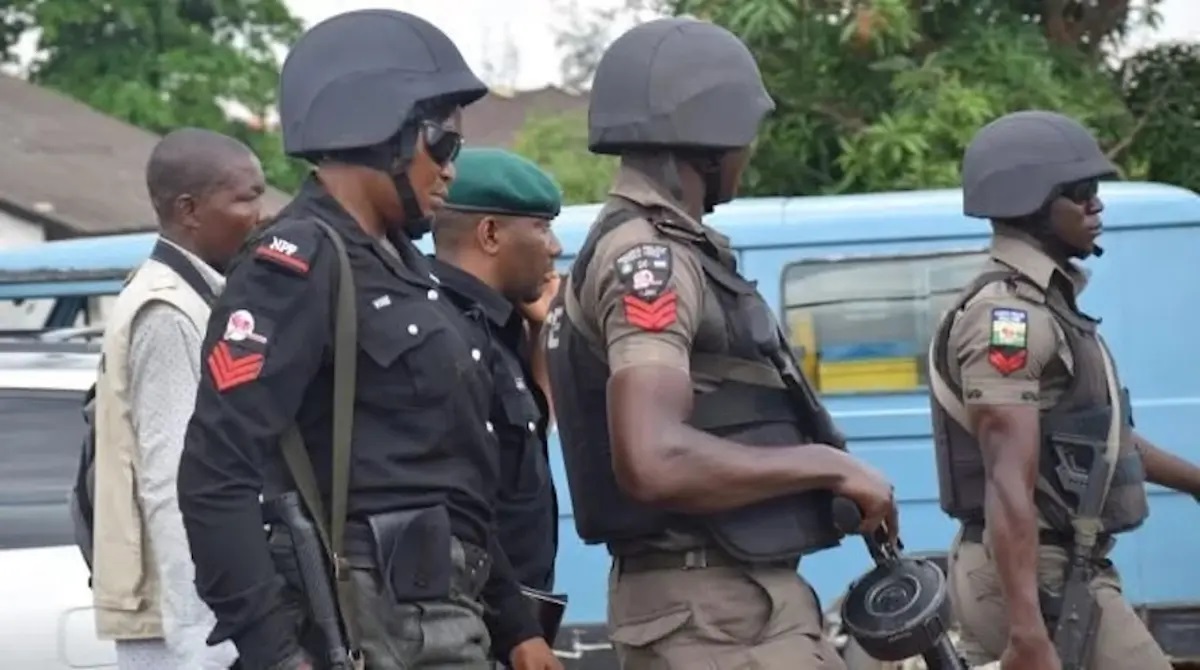 The FCT Police Command has arrested two suspects for phone snatching and armed robbery at the Central Business District and Lugbe axis of Abuja.

In a statement, the command’s spokesperson, ASP Maryam Yusuf, said the first suspect, John Jimoh, was a member of a three-man phone snatching syndicate who was arrested by police from the central police division during routine night patrol along Ahmadu Bello Way, Abuja.

She said the second suspect was arrested while attempting to attack and rob his victim around NNPC-National Mosque Junction at night and that effort had been intensified to arrest other members of the syndicate.

She also disclosed that police operatives from Lugbe arrested one Moses Nwagbara for illegal possession of firearm and that he confessed to terrorising residents in the area.