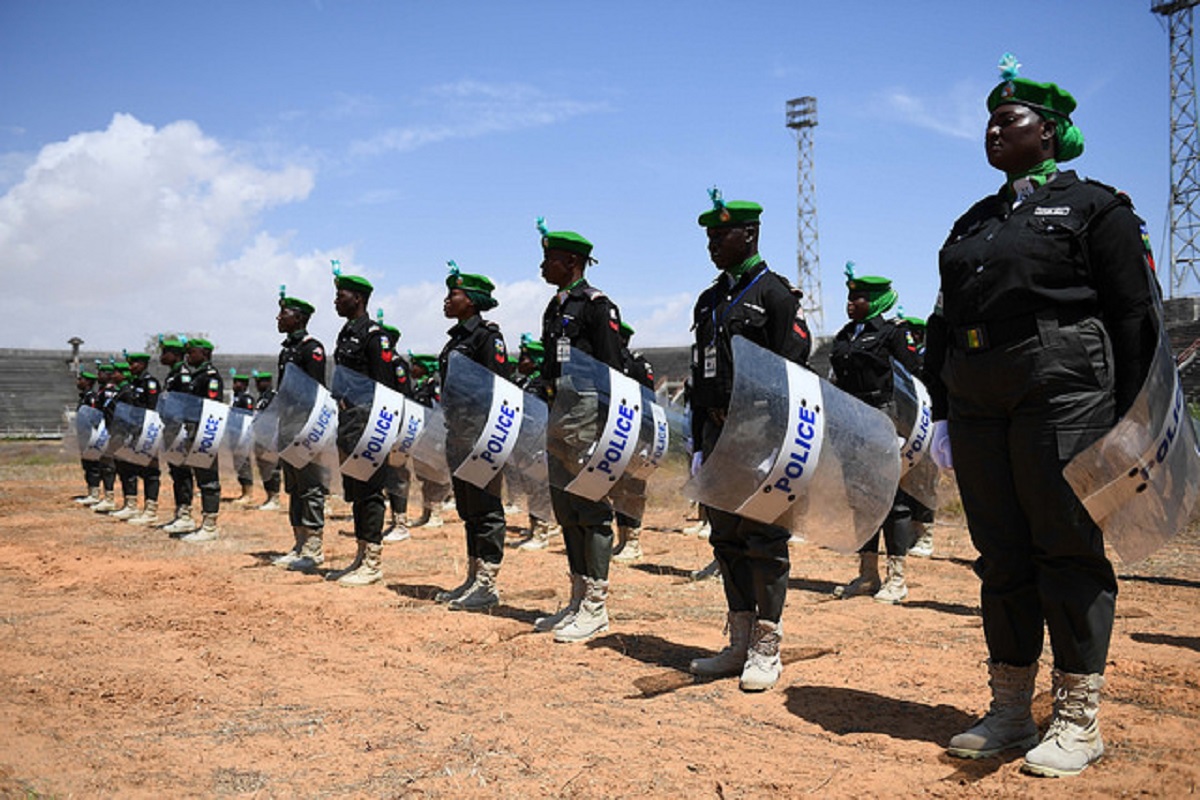 Akande, who spoke at the police command yesterday, said the incident happened when a combined team of security operatives cordoned a hideout of one notorious kidnapper/cultist, popularly known as Romans, at No. 24C School Road, Satellite Town, Calabar.

He said, “During the process, four suspects sustained various degrees of gunshot injuries in an attempt to evade arrest. They were later confirmed dead in the hospital.’’

Items recovered from the suspects include three locally made pistols, with three live cartridges, charms, amulets, two bottles of concoction, one pack of substance suspected to be cocaine, one Itel phone, three sim cards, as well as a vehicle with registration number, CAL 932 TC.

He also said a suspected kidnapper, Edet Ekpo Eyo, 38, was arrested through credible information by the Anti-Cultism/Kidnapping Squad (ACKS).

“It is also worthy of note that the command is re-dominating and reclaiming the public space from all criminal elements in the state,’’ he said.