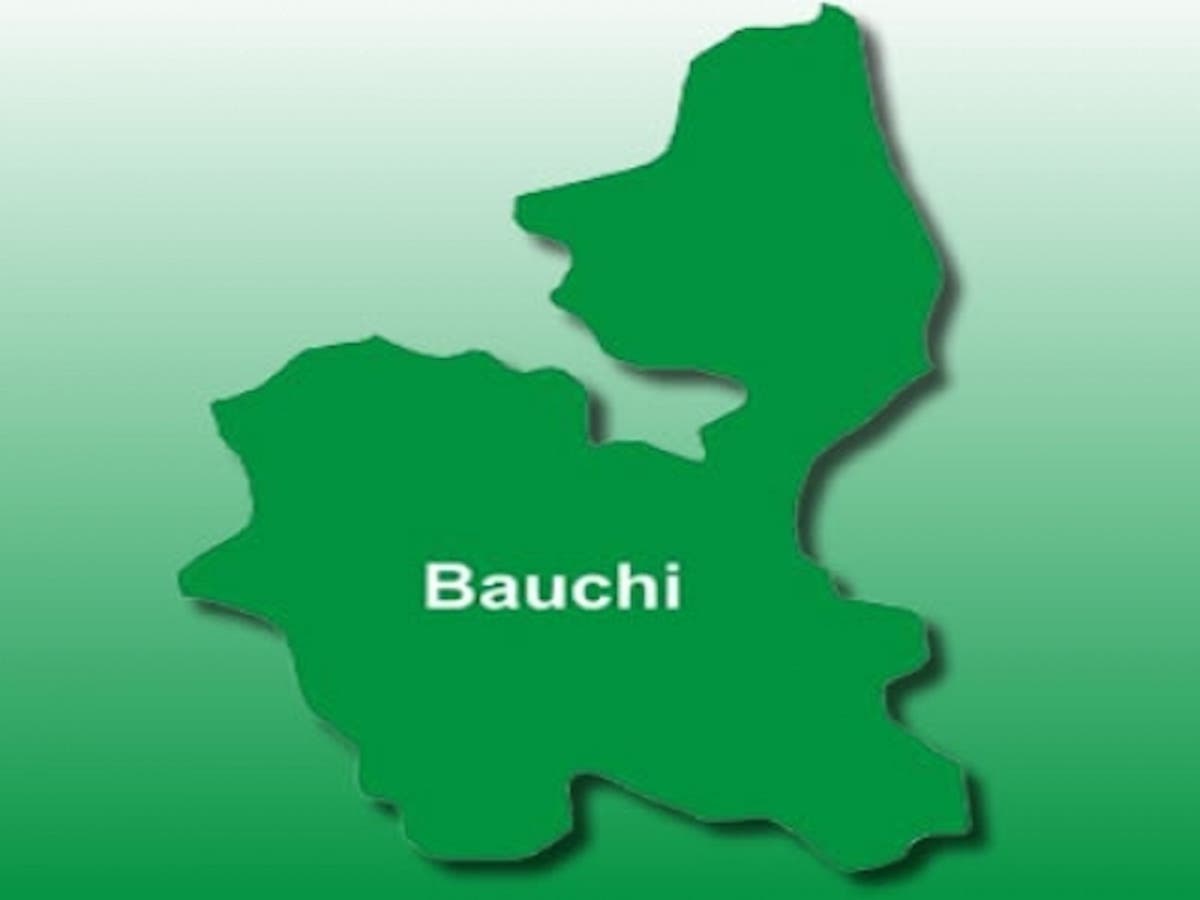 The Police Public Relations Officer, SP Ahmed Mohammed Wakil told reporters Thursday in Bauchi that a combined team of policemen led by Divisional Police Officer, Tulu Division and vigilantes combed the enclave of kidnappers after the receipt of an intelligence report.

He said two of the suspects were killed by the operatives during the gun duel while others scampered in disarray with gunshot wounds into the nearby forest, adding that one vigilante member paid a supreme price in the process.

He said the victims were rescued by the operatives unhurt and subsequently reunited with families after medical examination.