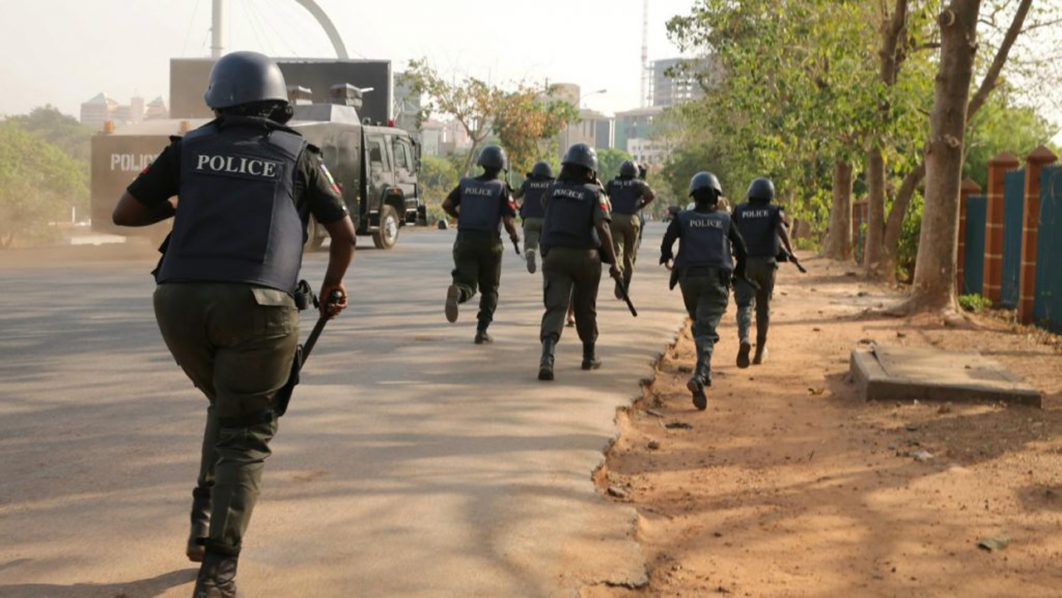 The police also recovered two pistols, five live cartridges and a tricycle from the suspects.

The spokesman of the command, DSP Ikenga Tochukwu, in a statement Monday, said police officers on Sunday at about 5.30 am intercepted a three-man armed robbery gang operating around Idemili flyover, Obosi by Onitsha-Owerri Road.

According to him, the armed robbers were about to rob passengers travelling in a Toyota Sienna van, and when they sighted police on patrol, they opened fire.

He said the officers responded swiftly and gunned down two of them who were later identified as Chinedu Okeri from Enugu and Chukwuebuka Orizu from Anambra State.

He said the third suspect, Abuchi Osim from Enugu State was arrested.

He said the arrested suspect led the operatives to their criminal hideout in Atani Ogbaru Local Government Area where Chinedu Ogunna, Arinze Chukwu and Ebuka Ayazie were arrested.

He said the commissioner of police in the state assured that the command would not relent in its efforts to safeguard lives and property.

He, therefore, enjoined law-abiding residents to remain vigilant and continue to support security agencies with credible information in the fight against crime.