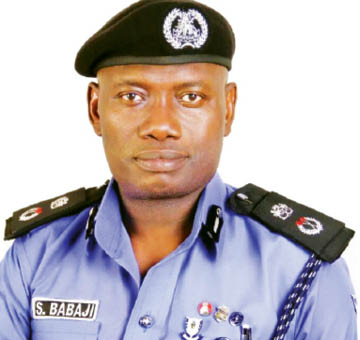 Police in the Federal Capital Territory (FCT) have arrested five suspects in connection to eight guns intercepted at an Abuja motor park concealed in a wrapped carton.

Daily Trust exclusively reported last Thursday how members of the vigilantes attached to Zuba Motor Park in Abuja, arrested a man the previous day, who reportedly went to the motor park, and handed over the parcel to a driver for delivery to Kano.

The FCT police spokeswoman, DSP Josephine Adeh, while responding to City & Crime over the development, said four other suspects have been arrested in connection with the case.

She said a driver who brought the parcel from Anambra State and handed it over to the suspect for onward transportation to Kano, was arrested, just as the person that gave the items to him, in the south-eastern state, she added.

The PPRO further stated that two other persons billed to receive the delivery were also apprehended by the police in Kano.

Our reporter learnt that the Anambra-based driver was arrested at a Zuba hotel, as he was awaiting his turn to load passengers at the Lagos park in the town.

It was gathered that the arrested driver told the police that a second parcel was transported direct to Kano from Anambra State, but the police spokeswoman could not confirm whether the parcel had also been intercepted or not, maintaining that, the investigation was ongoing.