A police inspector attached to Ajah Police Station has been arrested for shooting and killing one Gafaru Buraimoh at the Ajah area of Lagos. The… 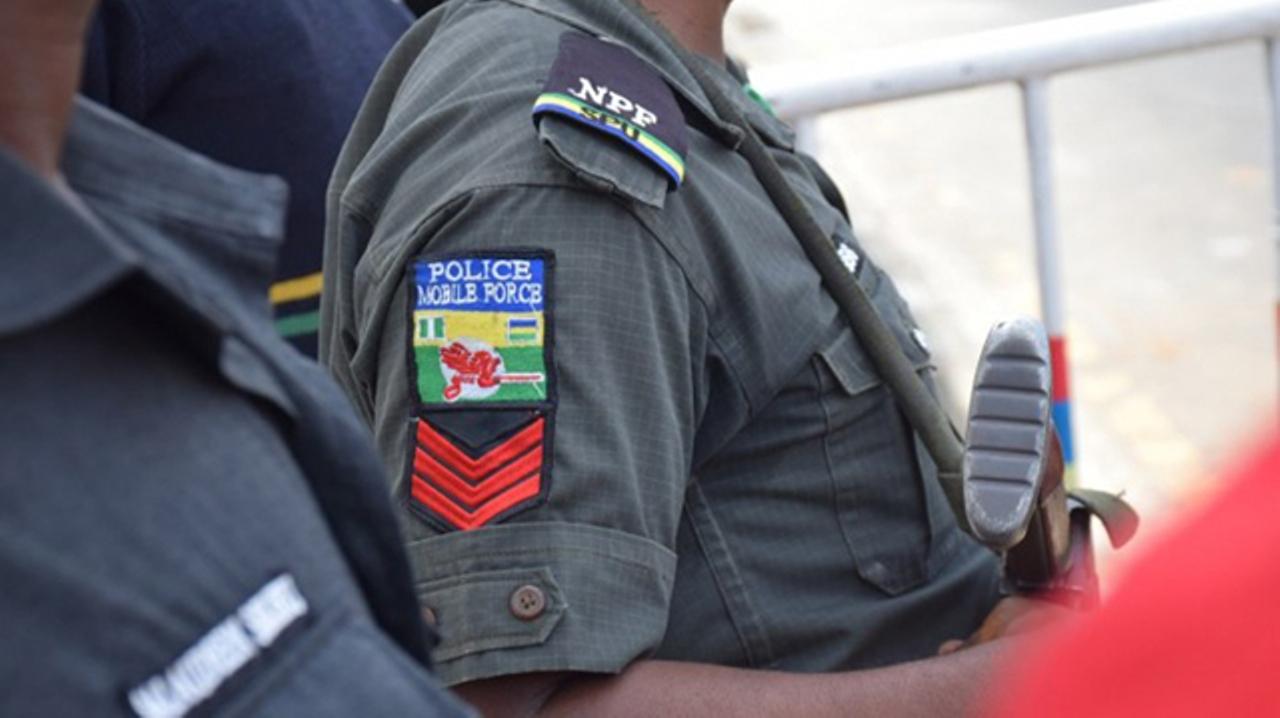 A police inspector attached to Ajah Police Station has been arrested for shooting and killing one Gafaru Buraimoh at the Ajah area of Lagos.

The incident, according to witnesses, occurred around midnight on Tuesday during a raid of hawkers of petrol.

A source, Momodu Isiaka, said the victim was among numerous youths who had cashed in on the scarcity of petrol to do brisk business.

He said, “The inspector, alongside his five colleagues, were on patrol when they ran into a group of youths hawking petrol on the Lekki-Ajah expressway and they attempted to arrest and seize the gallons of petrol.

“The sellers refused and in the process there was a scuffle between the policemen and the hawkers. The inspector then opened fire at the sellers, killing one of them.”

Another witness, Tokunbo Adedeji, alleged that policemen from Ajah were in the habit of seizing jerry cans of petrol from hawkers and converting the same to their personal use.

He said, “This time around the sellers refused as they decided to struggle to free themselves and their products from the policemen. The inspector fired severally into the air. One of the bullets ricocheted and hit the victim.”

The witness further said that as soon as the policemen realised what had happened they ran away.

Hundeyin said the officer behind the shooting was immediately disarmed and had been detained as a full-scale investigation had commenced.

He further said, “The command, while commiserating with the family of the deceased over the avoidable and most unfortunate incident, gives assurances that the already commenced investigation into the immediate and remote circumstances leading to the shooting will be brought to a speedy and conclusive end, while equally ensuring that justice is served.”