The Police Command in Kaduna State says it has screened no fewer than 2,349 new applicants in five days, according to ASP Mohammed Jalige, the… 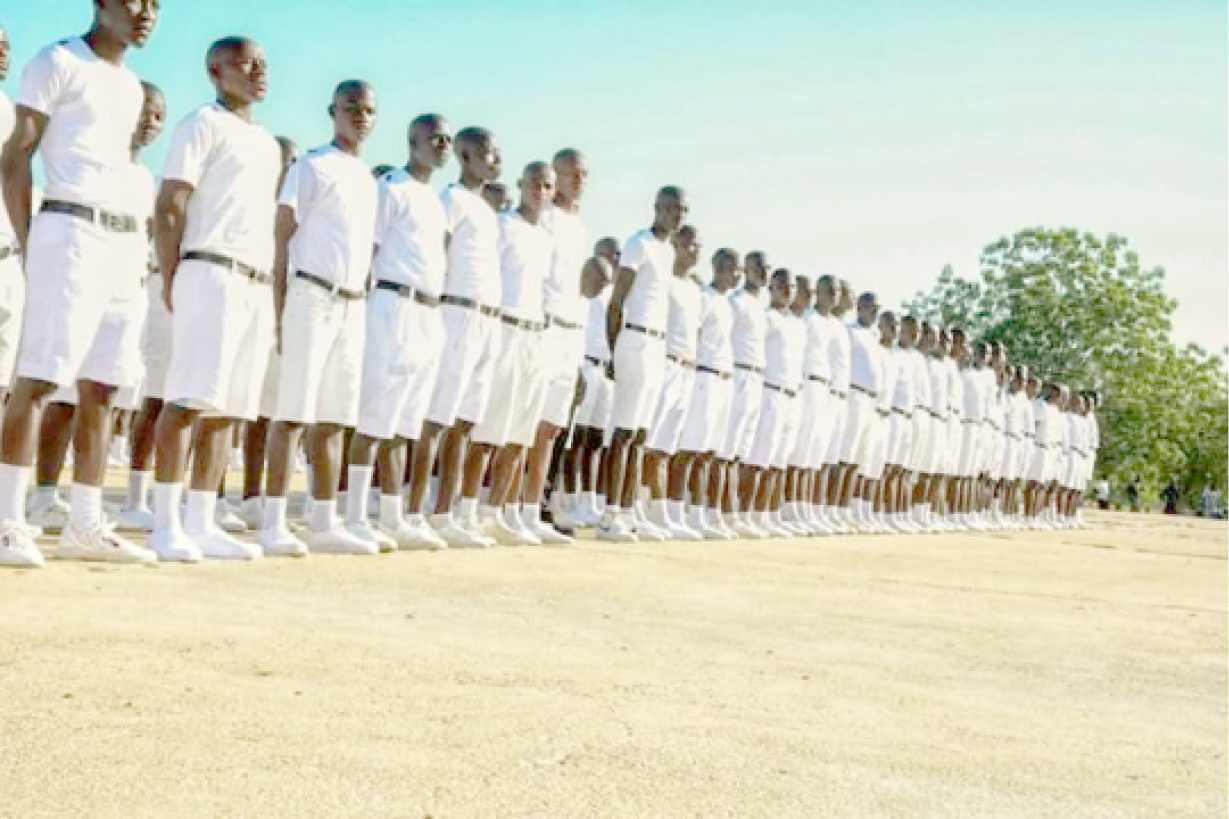 FILE PHOTO: Some recruits at the Police Training College

The Police Command in Kaduna State says it has screened no fewer than 2,349 new applicants in five days, according to ASP Mohammed Jalige, the command’s Public Relations Officer.

Jalige told the News Agency of Nigeria (NAN) on Sunday, in Kaduna, that the screening would continue on February 7 for the over 7,000 applicants from Kaduna State who had applied for the 2022 recruitment into the Nigeria Police Force.

He said that out of the 23 local government areas (LGAs) in the state, the 2,349 applicants represented 15 LGAs, who were screened.

The command had earlier announced that the physical and credential screening of applicant police constables of the state’s origin would begin from February 1 to February 20 at the Police College, Kaduna.

Jalige said that the exercise would adhere strictly to all COVID -19 protocols, and called on all candidates to always put on their face masks.

He reiterated that the recruitment exercise was free of charge and warned against anyone engaging in any corrupt practices, including the applicants. (NAN)