The Nigeria Police Force has dismissed a policeman, Okoi Liyomo, who was caught on camera beating a man with a machete in Cross River State.… 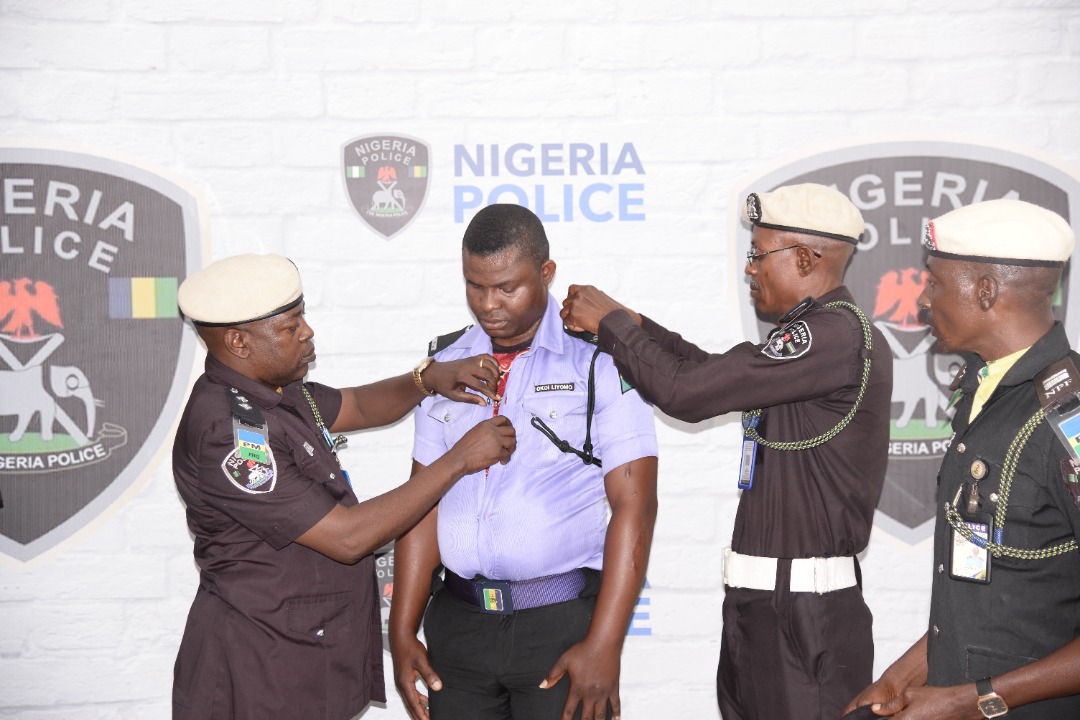 Mon, 8 Aug 2022 20:58:49 WAT
The Nigeria Police Force has dismissed a policeman, Okoi Liyomo, who was caught on camera beating a man with a machete in Cross River State.
Before his dismissal, Okoi, a police constable, with Force No. 524503 was attached to Ekori Divisional Headquarters, Cross Rivers Police Command.
Recall that the the video of the policeman using the side of a cutlass to flog an individual went viral on social media last week.
The development drew the ire of many Nigerians who called on the police authorities to get justice for the victim.
Daily Trust had reported that the Inspector-General of Police, Usman Baba, last Thursday summoned the policeman to the Force headquarters where he ordered his trial for the offence.
Giving an update on the development on Monday in Abuja through the Force spokesman, Olumuyiwa Adejobi, the IGP expressed disappointment at the reports of brutality and extortion leveled against some police officers, adding that Liyomo’s dismissal “takes effect from today, the 8th of August, 2022.”
He described as worrisome how the officers were being reported via various complaint channels available to the public, particularly on social media platforms.
The police chief, therefore, directed all supervising Commissioners of Police and tactical/strategic commanders to ensure strict supervision of their personnel, saying ”further incidences of this nature would be viewed strictly.”
Adejobi, a Chief Superintendent of Police said, ”The IGP has also ordered a wholistic overhauling of the Intelligence Response Team (IRT), the Special Tactical Squad (STS), and the Special Weapon and Tactics (SWAT) Units.
”This is to ensure that their operations are in tandem with the purpose of their creation, and maximum effectiveness and output in line with the mandate of the IGP’s administration and public safety.
”The IGP has therefore directed the Assistant Inspector-General of Police in charge of the Force Intelligence Bureau (AIG-FIB) to carry out supervisory role over the three units to ensure their operations are professional, active and productive and do not infringe on the fundamental rights of the citizenry, and other members of the public.
”The Inspector-General of Police, has therefore, reiterated his commitment to ethical regeneration, restoration of professional standard and enhancement of the anti-corruption drive with dedication to entrenching human rights-driven policing within the country.
”The IGP expressed confidence that the current overhauling will improve the effectiveness of the units, and rid them of negative elements who deviate from the standard operating procedure of the Units, and the Nigeria Police Force in general.”