The Sokoto State Police Command has deployed more policemen to Sokoto-Gusau road in view of the frequent kidnapping along the road. Speaking to Daily Trust, … 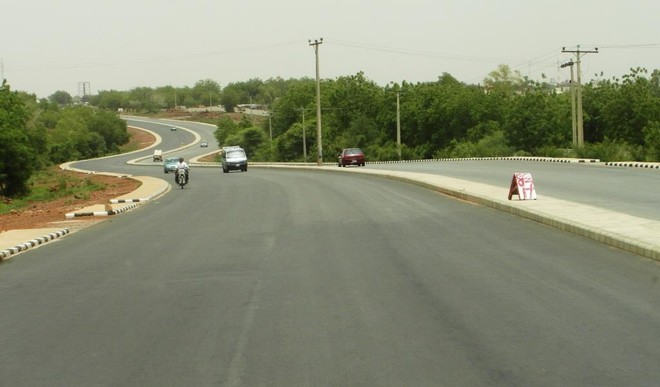 Stretch of highway between Sokoto and Gusau

The Sokoto State Police Command has deployed more policemen to Sokoto-Gusau road in view of the frequent kidnapping along the road.

Speaking to Daily Trust,  the state  Commissioner of Police, Murtala Mani said more mobile policemen have been deployed to protect the road against bandits.

According to him, the problem is much along their border with Zamfara state, adding that he has been in contact with the Commissioner of police in that state on the need to reinvigorate security in their own part of the road.

He also appealed to the general public to always report any suspicious movement in their areas to the nearest police station.

“The problem is that people will not report any security issue until it deteriorated . I am appealing to the general public to always inform the police about any happening as it affect security in their areas  to the police or any security agency for quick action,” he said

Mani reassured motorists and travellers of safety while plying the road.

Daily Trust learnt that travellers are now avoiding the road because of the development.

Our reporter also confirmed that one of the  drivers of the Central Bank, Sokoto branch was shot dead by kidnappers last week.