The Commissioner of Police, Kaduna State Command, CP Mudassiru Abdullahi, has deployed 11000 police personnel across the 23 LGA ahead of Saturday’s Local Government election… 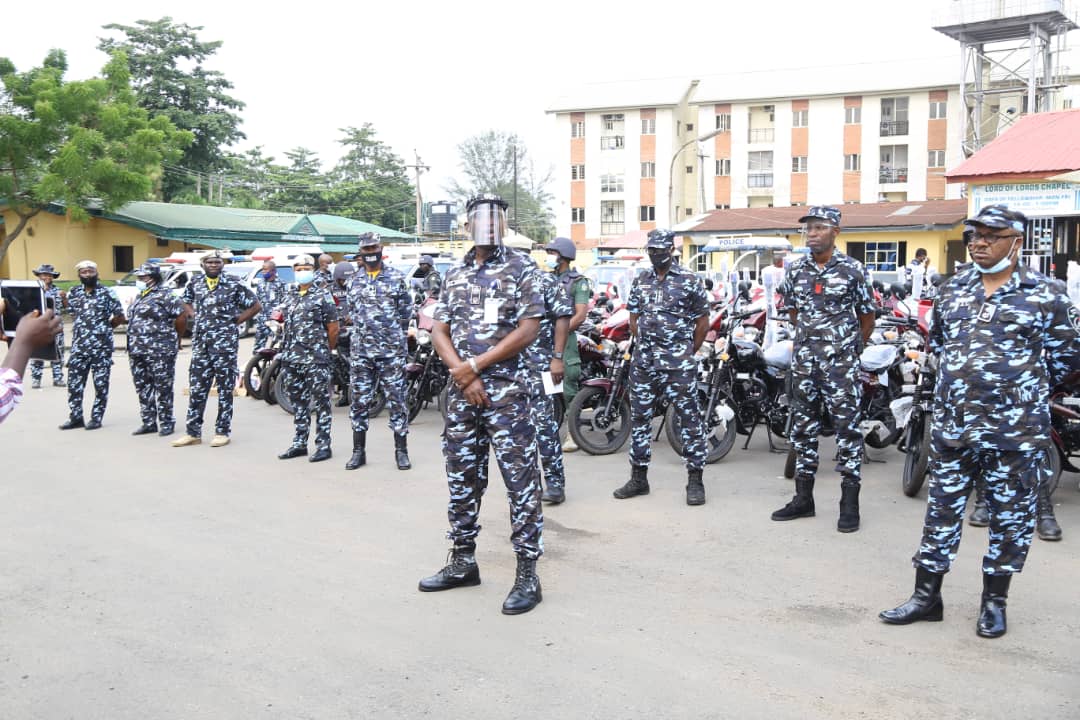 The Commissioner of Police, Kaduna State Command, CP Mudassiru Abdullahi, has deployed 11000 police personnel across the 23 LGA ahead of Saturday’s Local Government election in the State.

CP Abdullahi disclosed this during a peace accord with stakeholders, political party leaders and candidates at the Police Officers Mess, Kaduna State on Tuesday.

“It is equally important at this juncture that I stand to inform all stakeholders that on our part as security agents and police, in particular, we have made a deployment of over 11000 personnel that will ensure a hitch-free exercise.

“We are ready to go into the election properly prepared to safeguard the lives and property of all citizens before, during and after the election.

“I have directed my officers to ensure that they conduct themselves in accordance with the provisions of extant laws and regulations guiding their conducts during elections and deal decisively with any person or group who may try to truncate the peaceful election process.

“The beauty of any democratic process is embedded in its awesomeness of availing people the unique freedom of choice which is firstly recognised during an election.

“Thus, if we cannot get it right in ensuring the people freely choose their leaders, then I doubt if we can make it right in subsequent democratic ideals,” he said.

While speaking at the meeting, the Chairman of Kaduna State Independent Electoral Commission (KADSIECOM), Dr Saratu Dikko Audu, said the commission had decided not to disclose the identities of returning officers now.

“We will disclose our returning officers at every local government at SIECOM offices.

The Chairman also said that the results for the chairmanship election would be announced at the SIECOM LG office unless the security report warrant that it should be announced in a more secure place.

“We will not announce the results in the Kaduna headquarter office, we will only confirm the results,” he added.