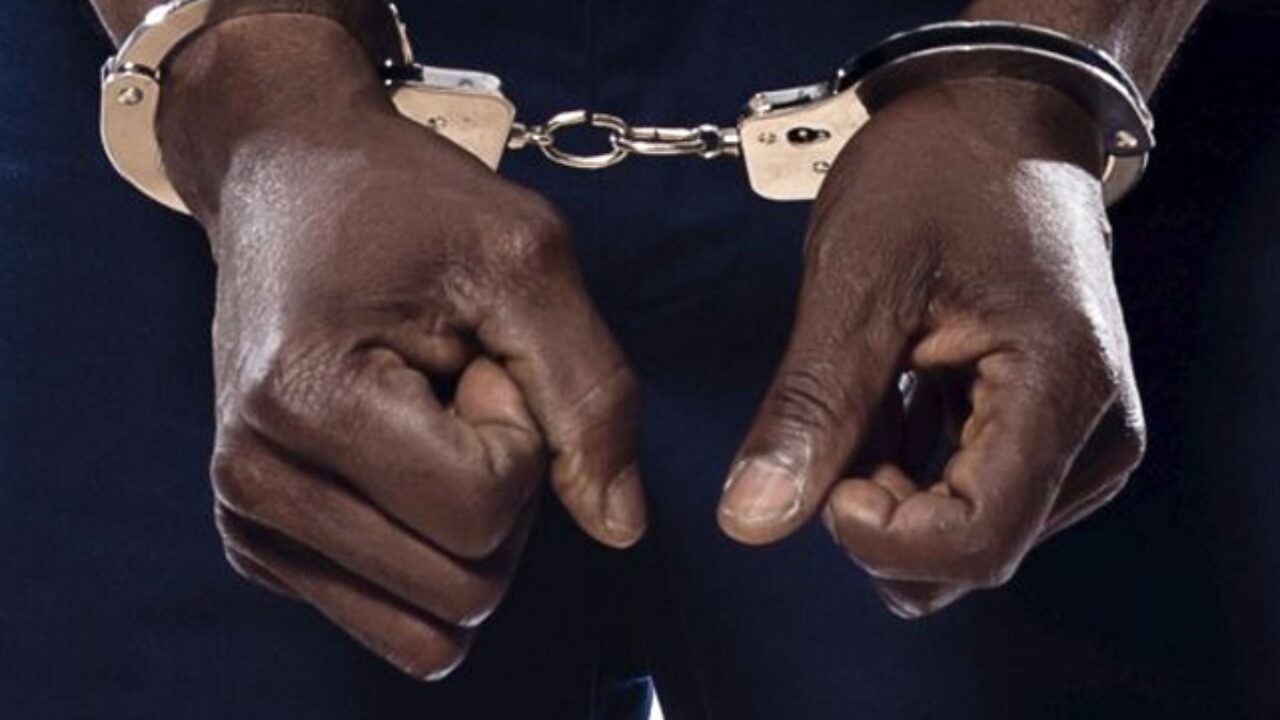 The Gombe State Police Command on Wednesday paraded five female friends for alleged criminal conspiracy and culpable homicide for killing their friend over a male lover.

The Police Public Relations Officer in the state, ASP Mahid Mu’azu Abubakar, said one Yaya Ma’aji of Chilo village in Akko LGA of the state, on September 9, reported to the police that five female friends of his daughter, Munira Yaya, 18, conspired and beat her to a pulp.

Doctor arrested over murder in Edo

The suspects are between 15 and 16 years of age.

The police said as a result of the beating, the girl became unconscious and was taken to the General Hospital, Kumo, where she was certified dead by a doctor.

The PPRO stated that the argument followed a misunderstanding involving a boyfriend, adding that on receipt of the complaint, their operatives attached to Akko Division moved to the scene and arrested the five suspects.

He also said one Reuben Azariah of Tarmana Ward in Kaltungo LGA of the state was arrested for allegedly raping his 16-year-old daughter (name withheld) on top of a grave in their family compound.

Abubakar said the case was reported by the girl’s mother, Mrs Abigail Yunusa, adding that the victim was taken to the General Hospital, Kaltungo, for medical examination.

Meanwhile, 18 other suspects were arrested by the police in the past week for different cases ranging from rape, kidnapping, home breaking, theft, attempt to commit suicide, and impersonating police personnel, among others.