The Kano State Commissioner of Police, Sama’ila Shu’aibu Dikko, has revealed that five suspects have been arrested over their involvement in the murder of a… 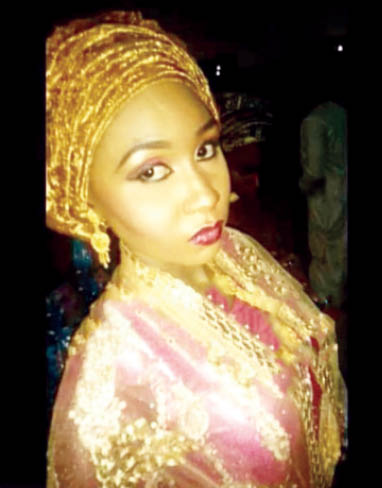 The Kano State Commissioner of Police, Sama’ila Shu’aibu Dikko, has revealed that five suspects have been arrested over their involvement in the murder of a housewife in the Kano metropolis at the weekend.

Daily Trust reports that the 24-year-old housewife, Ruqayya Mustapha, was slaughtered by the assailants who also left her two children, aged three and one, unconscious in their home at Dambare area of Kano.

CP Dikko gave an update on the murder on Monday when he joined the state’s Deputy Governor, Nasiru Yusuf Gawuna, as well as the state’s Attorney General and Commissioner for Justice and the state’s Director of DSS, on a condolence visit to the family of the victim at their home in Dorayi area.

He said, “We will make sure sincerely and honestly the right thing is done and the culprits are brought to book.”

On his part, the deputy governor vowed that the state would do all it could to investigate the murder case and bring all the perpetrators to face justice.

He said Gov Abdullahi Umar Ganduje had instructed security agencies to quickly launch an investigation into the matter in order to ensure justice for the family of the deceased, the good people of Kano and the country at large.

Gawuna said, “Upon hearing of the case, we discussed at length with the executive governor even though he’s not in town. He was really worried. The security outfits in the state had already swung into action even before the instruction of the governor.

“We are not going to leave any stone unturned about this issue and this has even opened other issues for us to indulge in when it comes to similar issues. We’ll redouble efforts to make sure that such an occurrence did not occur again.”