Police says it has arrested three more members of the Ansaru terror group in a mop-up operation on the group’s base in Kuduru Forest, Birnin… 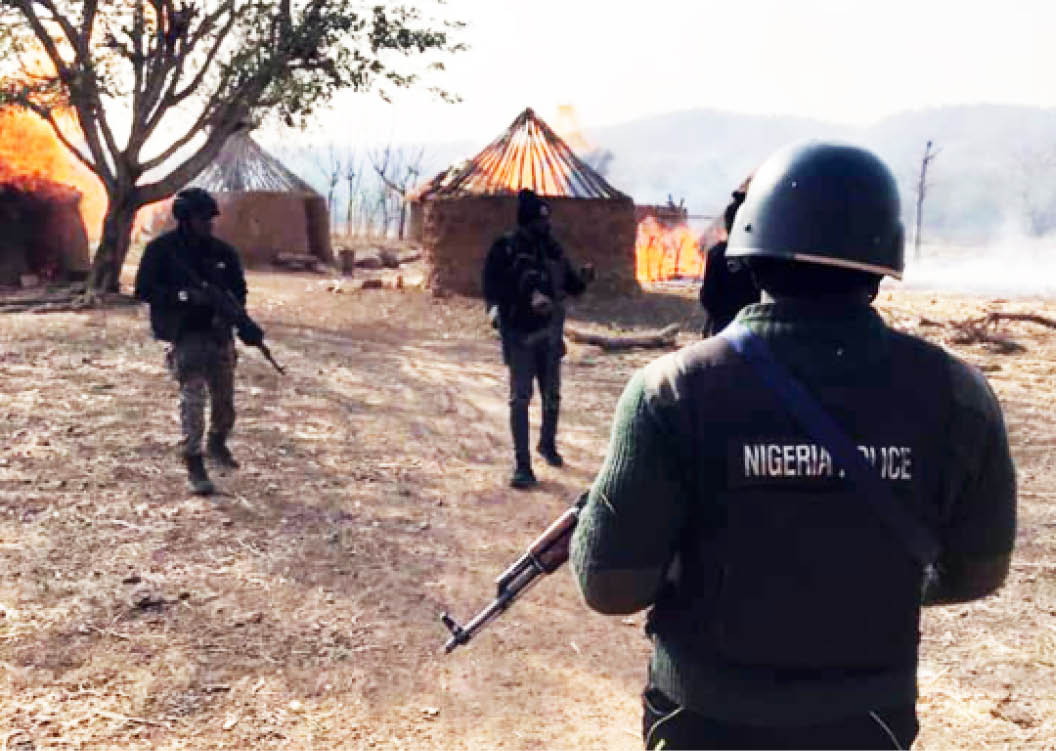 Police says it has arrested three more members of the Ansaru terror group in a mop-up operation on the group’s base in Kuduru Forest, Birnin Gwari.

They bring the number of the group’s members arrested to eight.

The suspects have been answering police investigators about the group’s membership and makeup, criminal and operational records, logistics and general mode of operation.

Mba said preliminary investigation showed the arrested suspects were actively involved in the recent attack and attempted kidnap of the Emir of Potiskum that resulted in the gruesome killing of the Emir’s Police escorts.

They were also involved in several other kidnap operations and terror attacks on commuters and other innocent citizens along some major highways, especially in the North-West and North Central States of the country, the statement said.

Mba added,” Unfortunately, investigation also reveals that some citizens, especially those within the business community, give tacit support to the terror groups by deliberately doing businesses with them through the supply of essential goods, drugs [both licit and illicit] and other services.”

He said, ” To this end, the IGP calls for patriotism amongst the people, noting that this is the only way the fight against the criminal elements can truly be won.”