The police have arrested two suspected armed robbers who allegedly specialized in attacking and robbing Point of Sales (POS) operators in Benin City, the Edo… 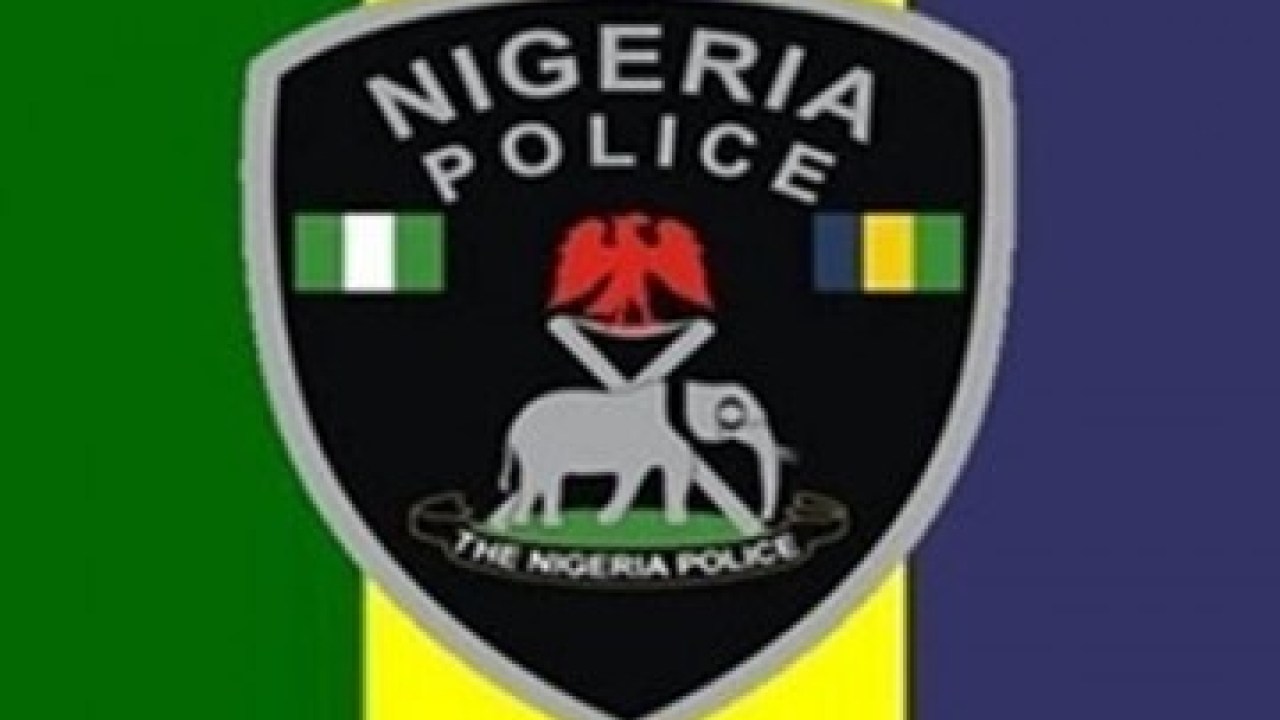 It was gathered that the suspects identified as Ernest Osamudiamen Odiase and Lucky Andrew were arrested at Ikhueniro community near Benin Bypass on Benin-Agbor Road.

The suspects were alleged to have stormed a POS shop at Ikhueniro where they robbed a female operator and her customers.

The police revealed that the suspects came to the shop, pretended to be customers, but after a while, they brought out a gun and ordered the operator and her customers to bring out their money.

It was learnt that they robbed the woman of N350,000, her phones, and POS machine but luck ran out on them as the Anti-Kidnapping Squad stormed the area before they could escape.

Meanwhile, the Edo State Commissioner of Police, Johnson Babatunde Kokumo, who confirmed the incident, said one of the suspects escaped from the scene.

He called for adequate collaboration from members of the public to enable the police to checkmate the activities of criminals.

Items recovered from the suspects include one locally-made cut-to-size gun, One P.O.S machine, and mobile phones.