They were accused of assaulting one Muideen Ajetunmobi and Usman Lekan 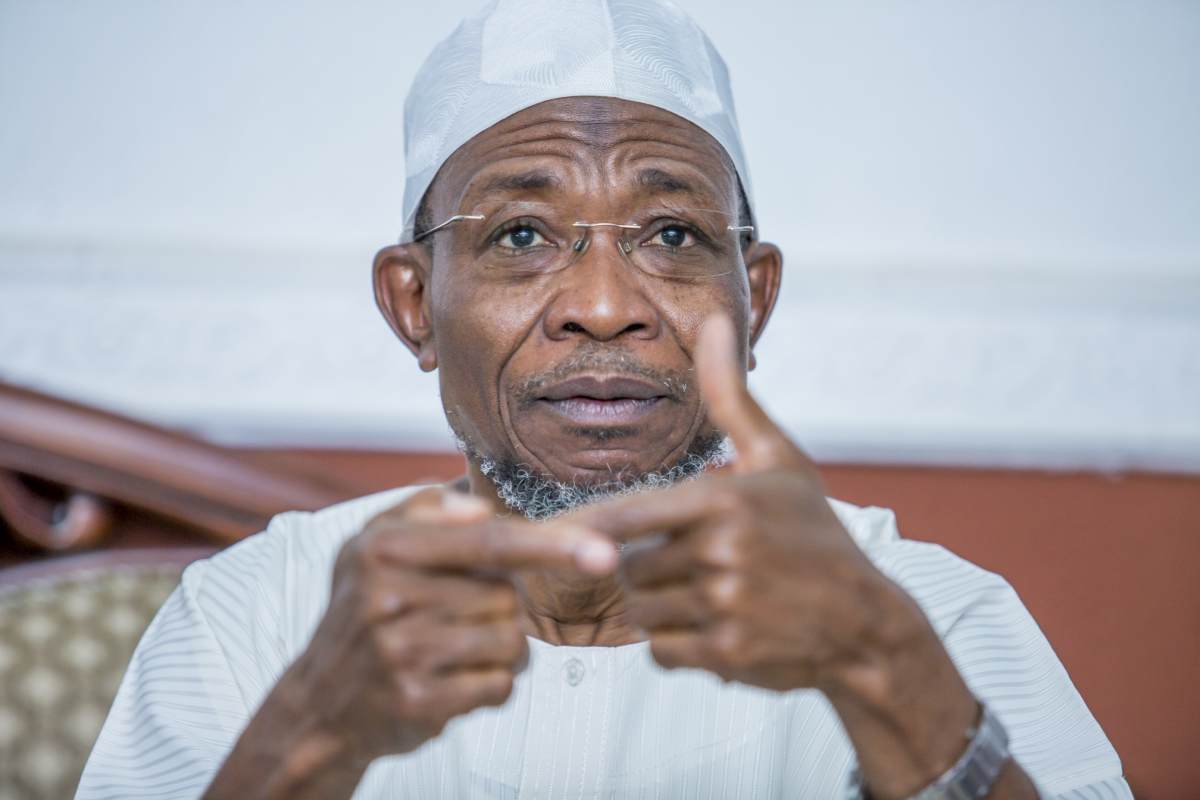 The Osun State Police Command on Monday arraigned some top leaders of the All Progressives Congress (APC) in the state before a magistrate court over the invasion of the secretariat of the party by unknown thugs recently.

The thugs invaded the party secretariat when aggrieved members of the party loyal to the former governor and Minister of Interior, Rauf Aregbesola, took their petition to the party’s ward congress appeal committee.

Those arraigned included the state Secretary of the party, Rasaq Salinsile, a former chairman of the party, Adelowo Adebiyi, a former Commissioner for Works and Transports, Kazeem Salami, a former Commissioner for Youth, Sports and Special Needs, Biyi Odunlade, former Special Adviser to the Governor on Taxation, Gbenga Akano, a member of the APC in Ilesa, Alaba Popoola and one Azeez Adekunle.

They were accused of assaulting one Muideen Ajetunmobi and Usman Lekan at the APC Secretariat on August 14, 2021.

The APC chieftains pleaded not guilty to the allegations.

The defence counsels, Mr Abdulfatai Abdulsalam and Muftau Adediran, applied for the bail of the accused.

The magistrate admitted Alaba and Adekunle to bail in a sum of N5 million with one surety each.