Police affairs minister: Buhari serious about ending insecurity but Nigerians must sit up

Minister of Police Affairs, Mohammad Dingyadi, says President Muhammadu Buhari is serious with the fight against insecurity but Nigerians have to “sit up” and work… 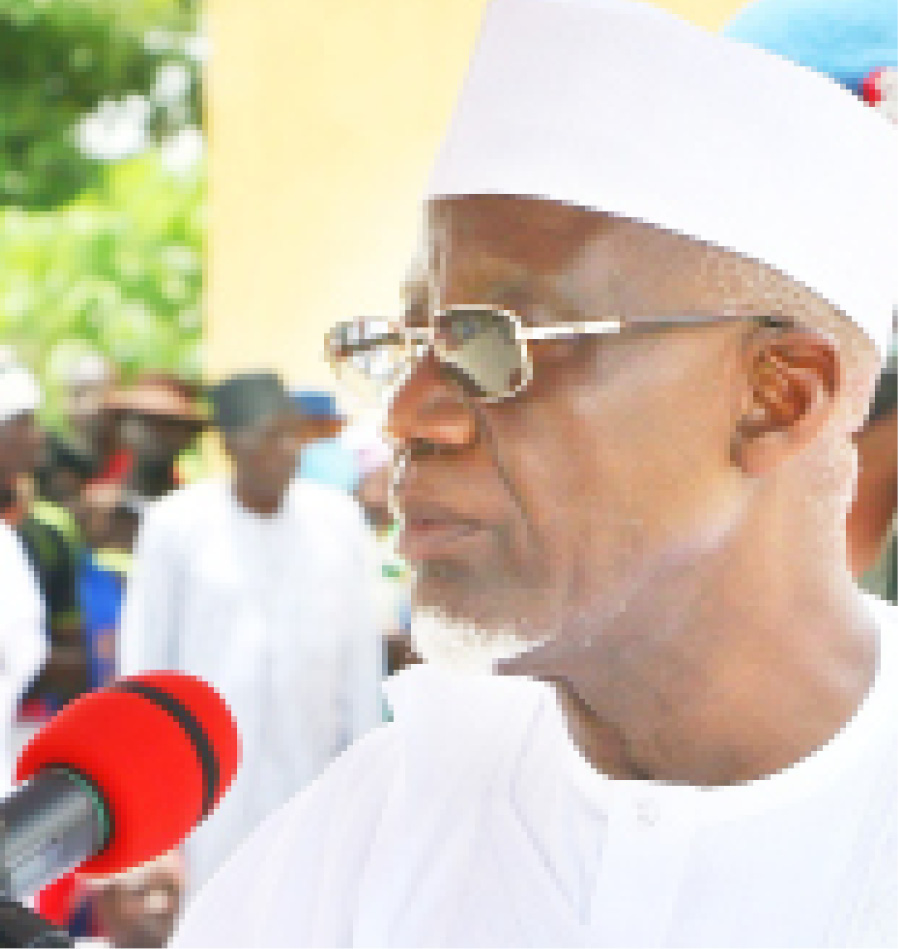 Minister of Police Affairs, Mohammad Dingyadi, says President Muhammadu Buhari is serious with the fight against insecurity but Nigerians have to “sit up” and work with security agencies.

Dingyadi said this on Friday when he featured on Channels Television’s ‘Politics Today’.

The widespread insecurity in the country has been a source of concern to citizens but all efforts to reverse the negative trend have not been fruitful.

Dingyadi said the support of Nigerians would boost the morale of policemen while discharging their duties.

“President Buhari is serious about ending insecurity. But Nigerians have to collectively sit up and own these problems and work together with the security agencies,” he said.

“Police are being killed everywhere and nobody is saying anything. What we need is the support of all Nigerians.”

On the attacks at the Police headquarters in Imo and the Owerri Correctional Centre, he said the police alone cannot be blamed for the failure to forestall the attacks.

“People are always pointing accusing fingers at the police. This report was not just sent to the police, it was sent to other security agencies and to the government as far as my understanding is concerned and then the police at that particular time did the best that they could but they were overpowered.

“Don’t forget that these people came prepared, they came with all the arsenals at their disposal and they came in large numbers and that is why they were able to overpower the police at the entrance of the police headquarters in Owerri.

“So, it is not just the police to be blamed, the police did their best and it was not only the police that was hit; the correctional centre in Owerri was also attacked. It is a collective responsibility. Security is the responsibility of everybody and we have a responsibility to ensure that we remain alert and focused on these issues 24 hours a day.”

Dingyadi said the police authorities have deployed officers of the Special Weapons and Tactics Team (SWAT) in state commands.

The unit was formed after the Special Anti-Robbery Squad (SARS) was disbanded in October following massive demonstration.

“They (SWAT officers) have ended their training and they have been posted to the state police commands that brought them for training. They are there with them and they are performing the functions of the SWAT,” he said.