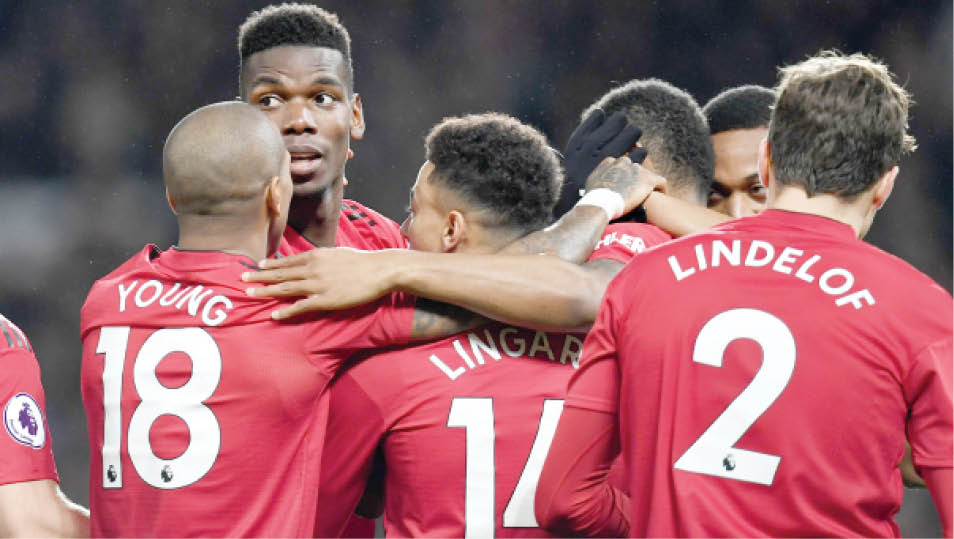 Solskjaer replaced Jose Mourinho in December and has made the most successful start by any manager in the club’s history, winning his first six games in all competitions.

The 45-year-old has abandoned the stifling defensive approach favoured by Mourinho and tried to reinstate the free-flowing football that was the hallmark of Manchester United’s most successful sides under Alex Ferguson.

“The way we are playing we have more possession of the ball. We know more where to attack and where to go.

“We have more of a pattern of play and more of a structure. That makes it easier for everyone,” Pogba told Sky Sports ahead of Saturday’s English Premier League home game against Brighton and Hove Albion.

Pogba, who was often asked to fill an unfamiliar defensive midfield role under Mourinho, has been granted greater attacking freedom by the Portuguese’s successor.

The France midfielder has responded with four goals and four assists in his last five matches.

“He’s obviously one of the best, if not the best, goalkeepers in the world and when we need him he is there,” Pogba said.

Manchester United Football Club is a professional football club based at Old Trafford in Greater Manchester, England and competes in the Premier League, the top flight of English football.