Plateau ulama council calls for political will to end killings 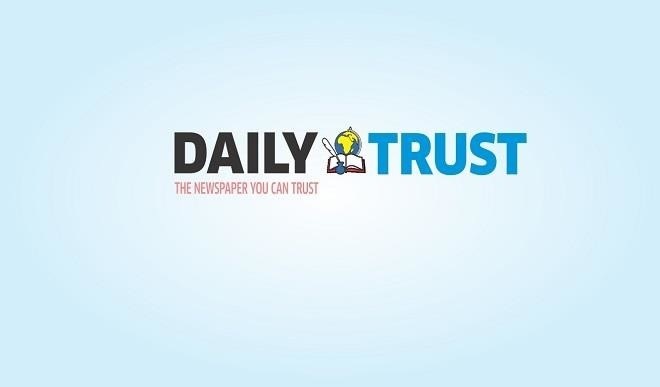 Plateau State Council of Ulama has called for sincere political will towards finding a lasting solution to the resurgence of killings in the state and Nigeria generally.

The Council Chairman, Sheikh Sani Yahaya Jingir, in a statement yesterday, also called for restraint and cautioned against given the entire issue a religious colouration.

The statement signed by the council’s Assistant Secretary, Ahmad Ashiru, described the attacks and reprisal attacks that led to the wanton killings and destruction of properties of innocent people was highly condemnable and inhuman.

“The act is condemnable and absolutely inhuman, for people to be killing innocent people even those on transit,” it added.

The council appealed to the entire people of the state to be calm, exercise restraint and continue to have faith in God, so that the problems should be overcome.

It said politicians should have the sincere political will to see to the end of the problem, admonishing them to stop politicizing the issues.