The Plateau Governorship Election Petition Tribunal, led by Justice Halima Salman, on Tuesday, assured parties of its resolve to dispense justice in all the petitions… 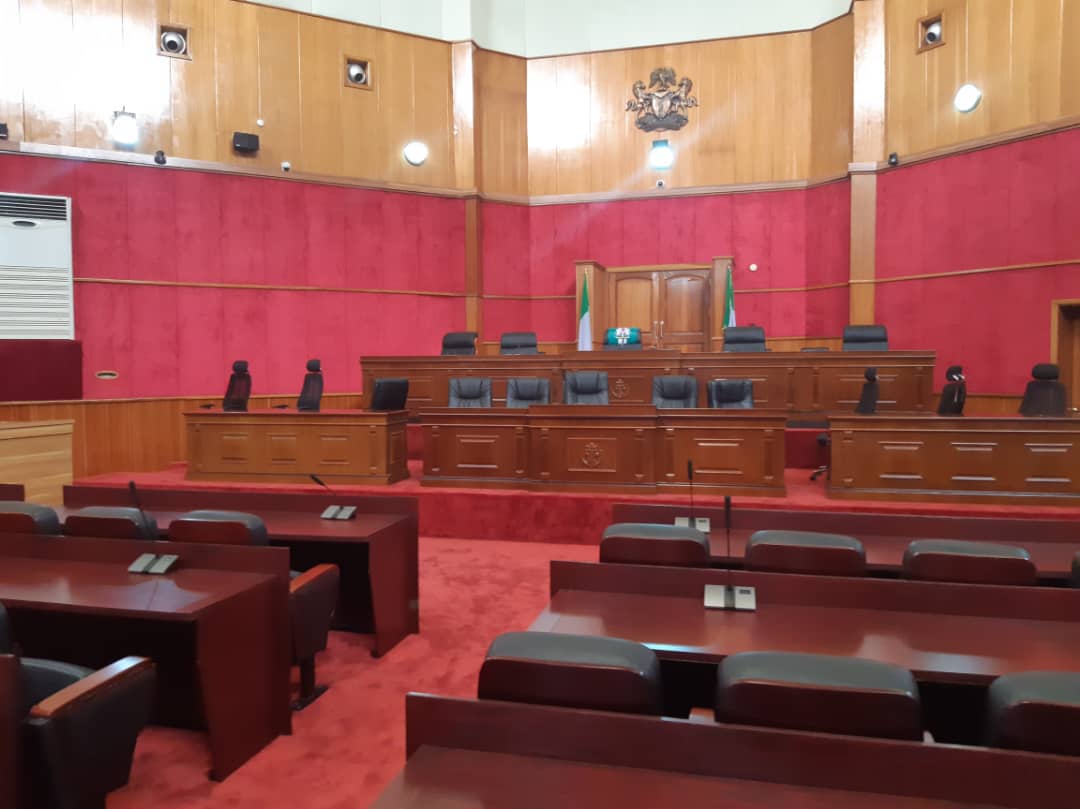 The Plateau Governorship Election Petition Tribunal, led by Justice Halima Salman, on Tuesday, assured parties of its resolve to dispense justice in all the petitions challenging the outcome of the March 9 and March 23 elections.

Salman gave the assurance while speaking during the inaugural sitting in Jos.

“This panel would be timely in the administration of justice. We also assure all parties involved of nothing but justice to whoever deserves it,” she said.

Also speaking, the Commissioner for Justice, Mr Chrisantus Ahmadu, assured the tribunal of a peaceful atmosphere to work.

He urged the panel to deliver justice to the people as the court was the last hope for the common man.

News Agency of Nigeria (NAN) reports that Sen. Jeremiah Useni of the Peoples Democracy Party, (PDP) governorship candidate, dragged Gov. Simon Lalong of the All Progressive Party (APC) before the tribunal, challenging his victory in the 2019 governorship polls.

Counsel to the petitioner, Mike Ozekhome, SAN, prayed the panel to give all parties time to file processes and applications and respond to them.

Counsel to the respondents, Pius Akunbo, Garba Paul and Mutiu Akinrinmade also prayed the tribunal to grant them time within which to file their applications.

The tribunal adjourned until June 14, to enable all parties to file all applications and processes. (NAN)