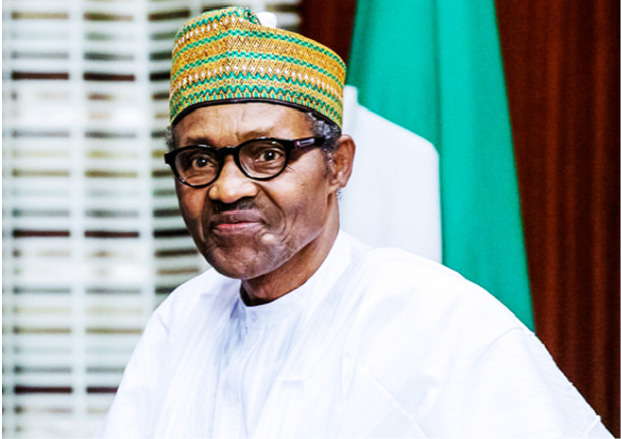 President Muhammadu Buhari is expected to visit Plateau State on Saturday (19th January) as part of his campaign tour where he will receive decampees from other political parties into the ruling All Progressives Congress (APC).

Plateau state Deputy Governor, Prof. Sonni Tyoden, said a large gathering is expected to receive the President at the Rwang Pam Stadium, around 1pm on Saturday.

Prof. Tyoden, who is also the Chairman of the main Planning Committee of the official flag-off of the Presidential Campaign in Plateau state said the visit would afford the president the opportunity to once again seek the people’s vote come February 16 election.

He said the president will be accompanied by the cream-de-la-cream of the party’s leadership including the leader of the party and Co-Chairman of the Presidential Campaign Council, Bola Ahmed Tinubu; the National Chairman of the party, Comrade Adams Oshiomhole; Director General of the Buhari Campaign Organization, Rotimi Chibuike Amaechi and a host of other party stalwarts and governors.

“As usual, we are expecting a large gathering of party faithful from all the 17 local government areas of the state. Conscious of the expectation of his coming, all other arrangements including security, before and after the grand rally are in top gear.”

“We have no fear about the capabilities of the president, we are confident that Plateau will deliver to President Muhammad Buhari and the even ton Saturday would be a huge success,” he said.