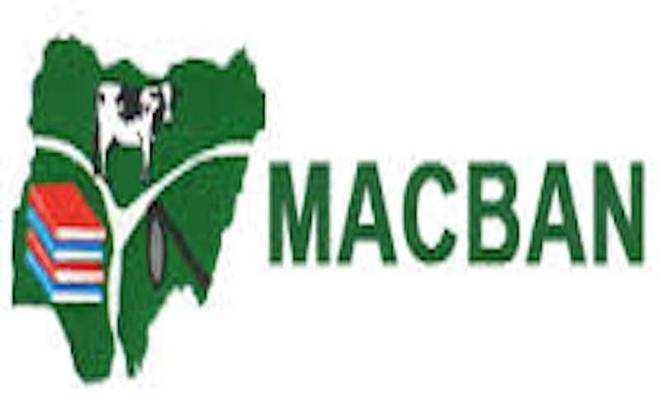 By Ado A. Musa

Six herders have been allegedly killed and seven others declared missing in Mongi and Langai communities of Mangu Local Government Area of Plateau State after an alleged invasion by a Bauchi-based group called ‘Yan Babeli’.

He said the group invaded the communities on July 22, hunting for people in the name of criminals, explaining that the members arrested some Fulani and took them to a bush where they killed them.

The MACBAN chairman said 13 of their members were arrested and six of their corpses were found in the bush while the remaining ones were nowhere to be found.

“This is unacceptable. It is a dastardly act of the highest order. It is a jungle justice and we will not tolerate it. If they accused them of kidnapping, they should have been taken to the court after their arrest. If they are found guilty of the offence, they should be sentenced.

“After they killed them, they stole their property and money. They took their motorcycles. We are calling on security agencies to take action. I have informed the GOC 3 Division on the matter,” Abdullahi added.

When contacted, the police spokesman in Bauchi, Ahmed Wakili, said “It is the Plateau State Command that has the jurisdiction to talk about it.”

When told that the ‘Yan Babeli’ group came from Bauchi, Wakili replied, “We don’t know about the group they have accused. If they know the people that killed their members, let them identify them for us. Because the corpses were deposited in Bauchi, that doesn’t mean they were killed in Bauchi.”

But when contacted, the spokesperson for the Plateau State Police Command, DSP Alabo Alfred, said, “I have not received any correspondence on the incident. When I get it, you will hear.”