Governor Simon Lalong, on Wednesday, presided over a peace pact signed between the Irigwe and Fulani in the Bassa local government area of the state… 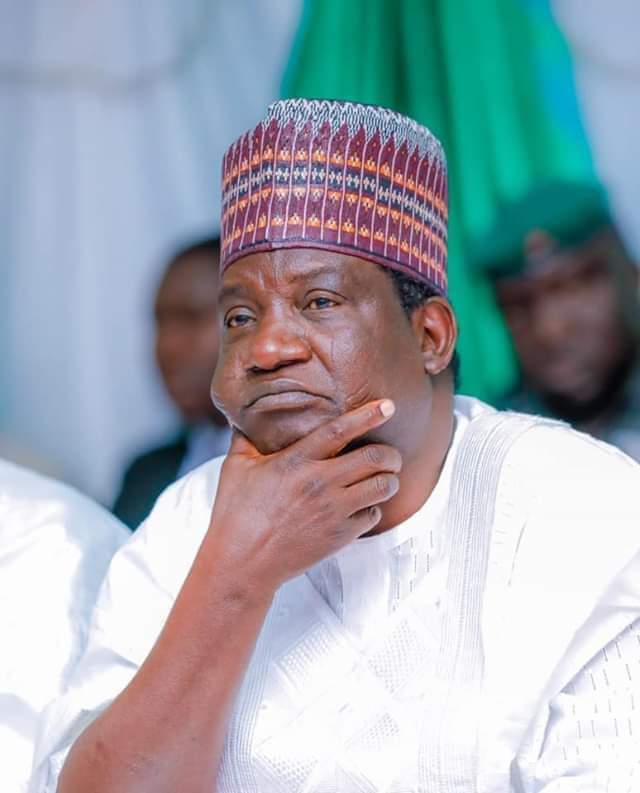 Governor Simon Lalong, on Wednesday, presided over a peace pact signed between the Irigwe and Fulani in the Bassa local government area of the state in a quest to end the recurring violence between the two parties over the years.

Speaking at the ceremony, which was equally witnessed by various security agencies and stakeholders, the governor stressed that with the peace pact, he was optimistic of a lasting peace and an end to continuous violence.

VP slot: How Babachir’s panel recommended Shettima, 10 others to Tinubu

He said he was happy that there is a genuine and collective effort to address the spate of violence that has led to the loss of lives and destruction of properties, farmlands, and livestock, and has also grossly affected the people of the area and the state in general,

“Today’s gathering which is at the instance of the leadership of the Irigwe and Fulani is for these two communities to tell the whole world that they had tested the bitter pills that violent conflict serves but are now willing, ready, and able to chart a new course for by first forgiving the past in order to reconcile the future.

“Upon coming into office in 2015, my administration inherited crisis but was determined to confront the challenges head-on, which enables it to immediately develop a policy framework in a way that moved away from the reactive approach to being proactive.

“The nearly two-decade experience of violent conflict between Irigwe and Fulani of Irigwe Chiefdom has given my administration sleepless nights. Yet, we never for once relented in our effort and desire to expand the frontiers of peace and security in those communities in particular and, the entire Bassa Local Government Area in general.

“My personal involvement in the mediation of this conflict was hinged on the ongoing interventions of both the Plateau State Peacebuilding Agency and the State Inter-Religious Council who have worked closely with other stakeholders, including external actors to bring peace and stability in communities ravaged by internecine conflict,” he said.