Governor Simon Lalong of Plateau State has promised to return missionary schools in the state to their original owners. Lalong made the promise when the… 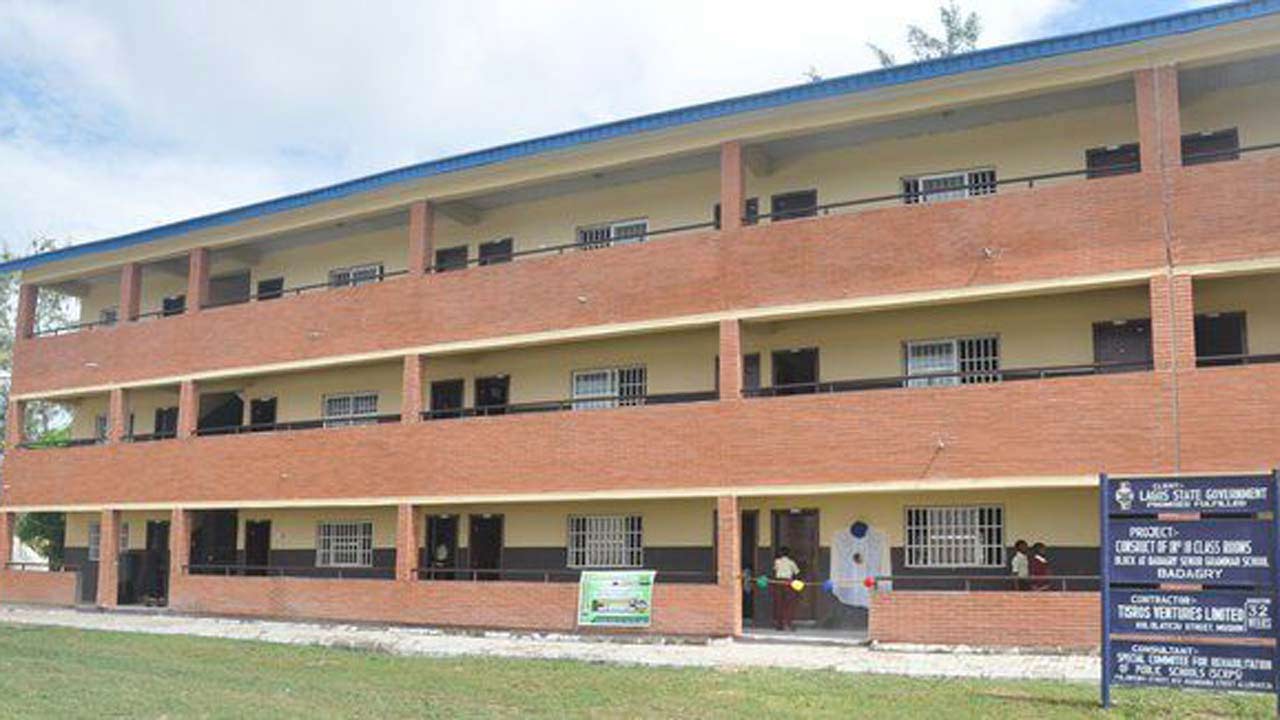 Governor Simon Lalong of Plateau State has promised to return missionary schools in the state to their original owners.

Lalong made the promise when the Association of Papal Knights and Medalists in Nigeria paid him a courtesy visit at the Government House, Jos.

In a statement by the governor’s spokesperson, Dr Makut Macham, on Sunday in Jos, Lalong said that the missionary schools would be returned to their original owners as soon as the committee set up to look into the matter submitted its report.

He thanked the association for picking the state to host its 14th National Conference and commended the members for their contributions to the growth of the gospel of Jesus Christ.

The governor also commended them for their efforts in raising leaders, who had made an impact in different fields.

Earlier in her remarks, the National President of the Association, Dame Esther Uduehi, thanked Lalong for his commitment to service and his efforts towards changing the negative narrative of the state.

According to Uduehi, since Lalong assumed office as governor of Plateau State, he has made the state safe and attractive for tourists and investors and has improved the lives of the people through laudable projects and programmes.

She urged him to sustain the tempo for the remaining part of his administration so as to leave an enduring legacy for the people.

Uduehi also appreciated his devotion to the Catholic Church and constant involvement in activities that related to the propagation of the gospel.

Special prayers were conducted for Lalong by the association during the visit. (NAN)