All the passengers abducted from a Kaduna-bound train on March 28, 2022, have been released, according to the Federal Government. Prof. Usman Yusuf, Secretary, Chief… 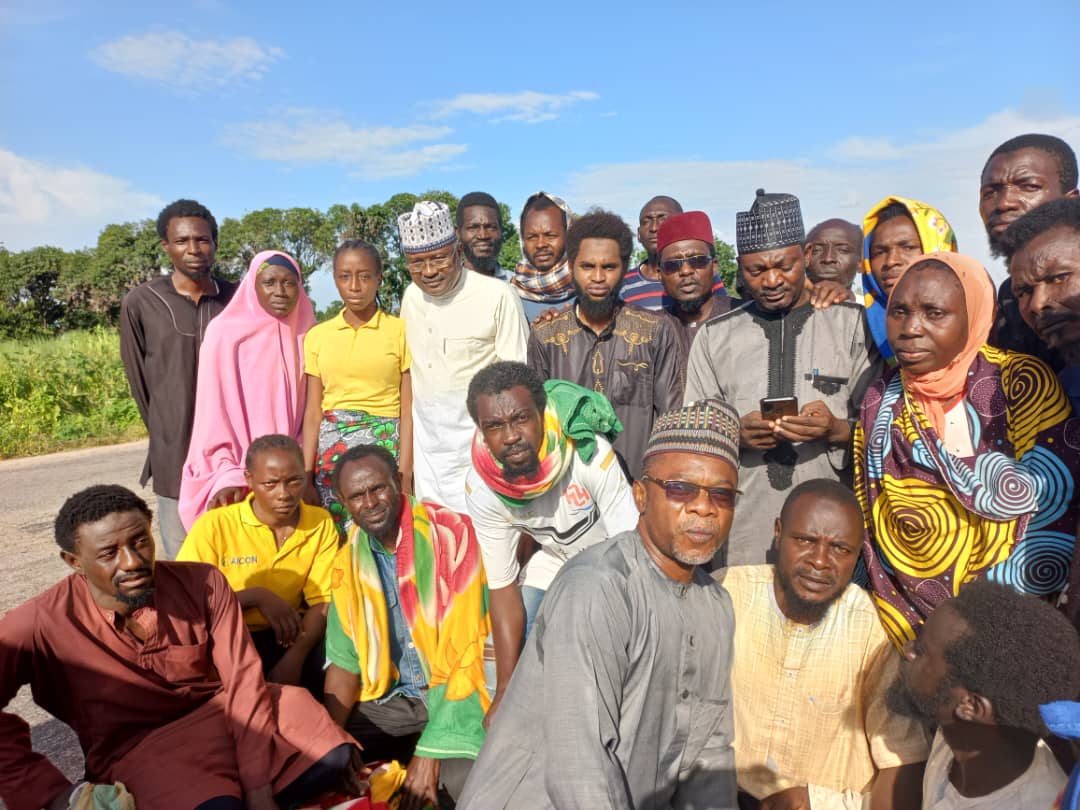 All the passengers abducted from a Kaduna-bound train on March 28, 2022, have been released, according to the Federal Government.

“I am pleased to announce to the nation and the world that at 1600Hrs. (4:00pm) today, Wednesday 5-10-2022, the seven-man Presidential Committee assembled by the Chief of Defense Staff (CDS), General L E O Irabor, secured the release and took custody of all the 23 remaining passengers held hostage by Boko Haram Terrorists following the attack on the Abuja to Kaduna train on 28-3-2022,” he said.

Here are photos of the remaining victims released on Wednesday after spending six months in captivity.