PHOTOS: Kaduna villagers on the run to avoid bandits’ wrath 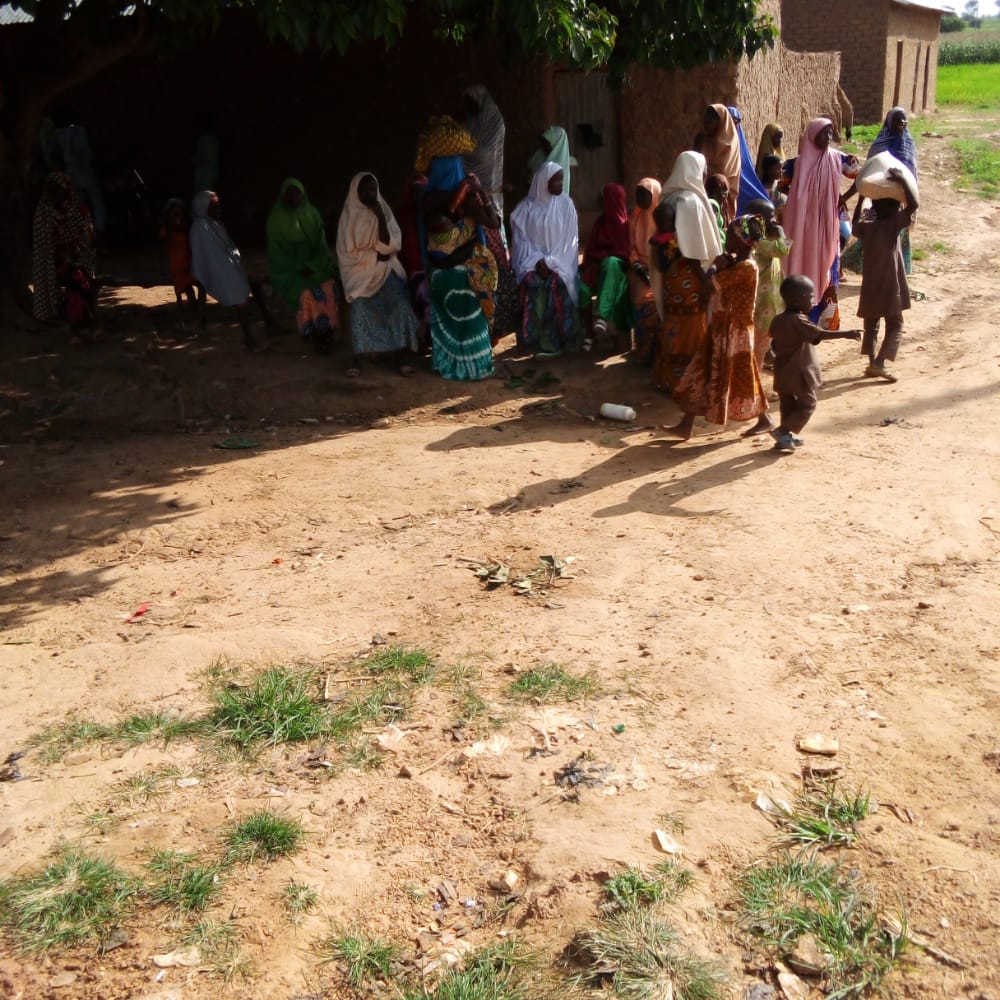 Villagers in Damari town under Kazage Ward in Eastern part of Birnin-Gwari Local Government Area of Kaduna State are fleeing their homes en masse over insecurity in the area.

The villagers recently came under constant attacks by bandits on “vengeance mission” over last week’s clash with Ansaru terrorists in the area.

The Ansaru terrorists who had been “protecting” the communities from the bandits relocated from the area days after the deadly clash.

Below are pictures of the villagers.