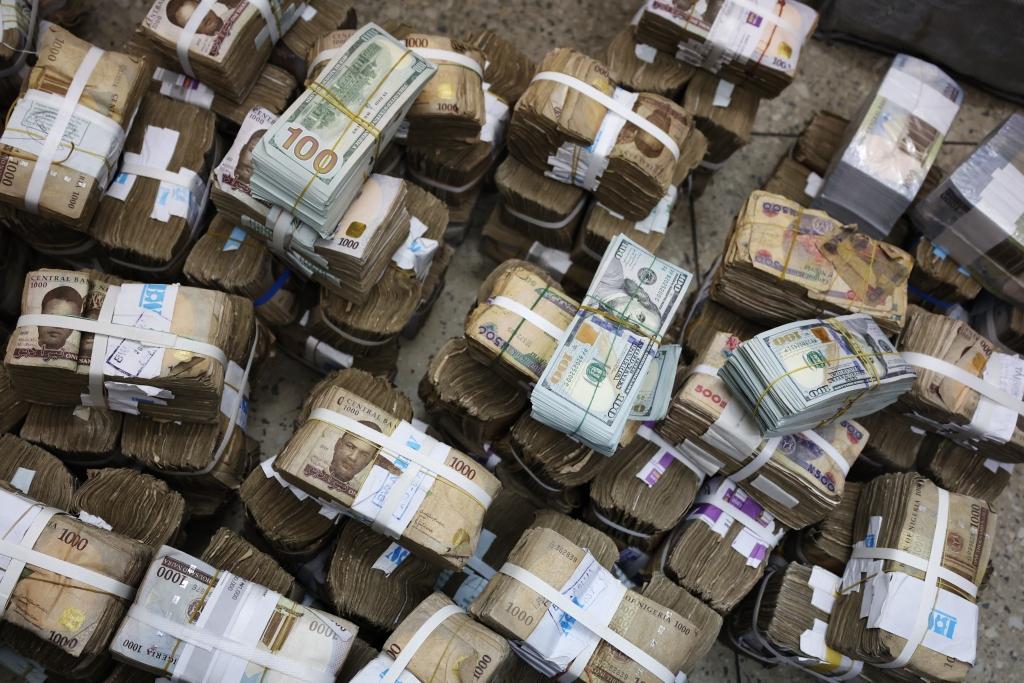 The Economic and Financial Crimes Commission (EFCC) has released photographs of some of the items retrieved from a gang that hacked one of the commercial banks in the country.

Daily Trust had reported how Ismaila Atumeyi, a candidate for the Kogi State house of assembly, was arrested in Abuja.

The politician seeking to represent Ankpa 11 Constituency in the State assembly was arrested alongside Femi Salau, a former bank employee.

Atumeyi, Salau and Joshua Dominic were arrested for allegedly hacking into the system of a commercial bank and defrauding the institution of over N1.4billion.