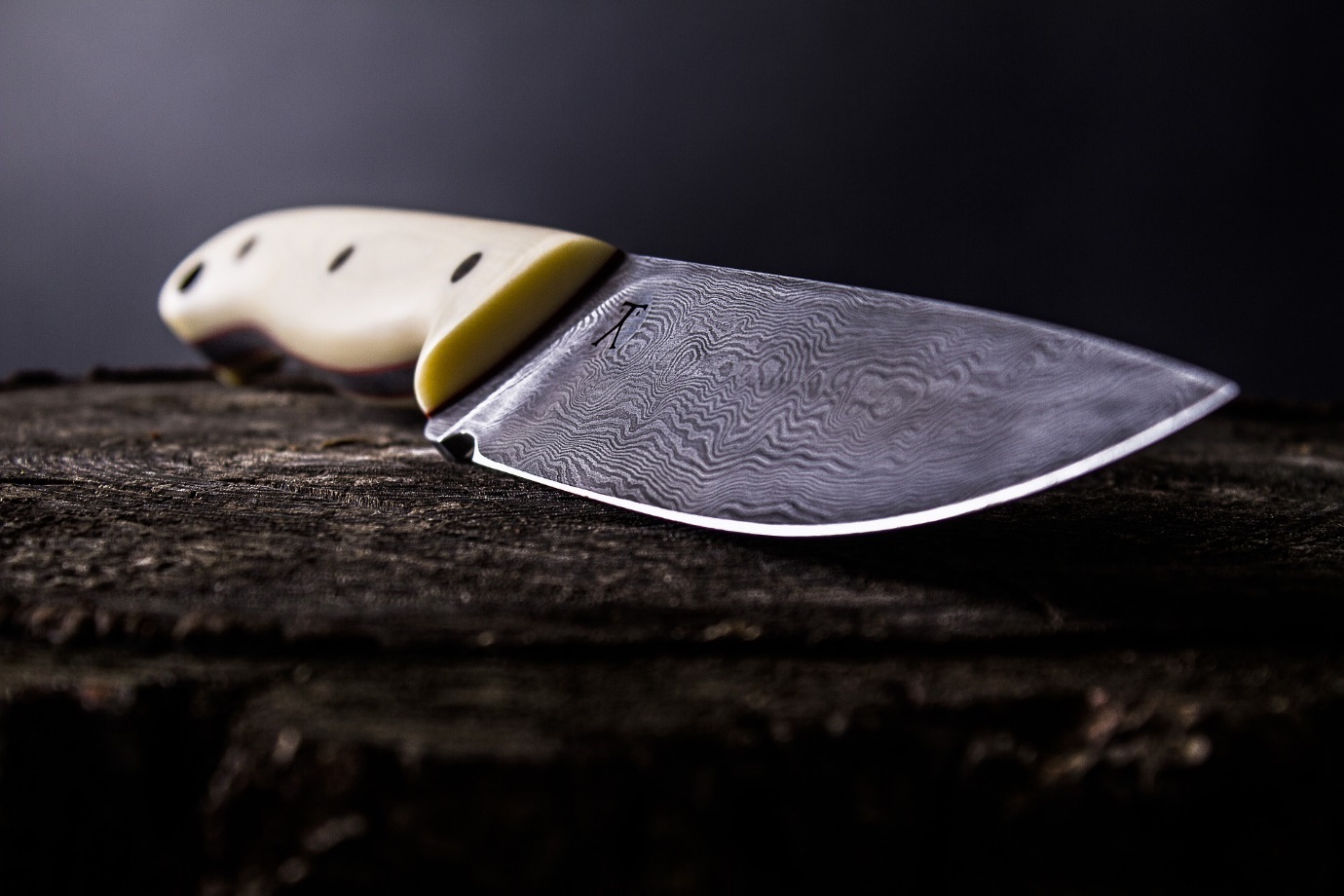 According to Adamu, the assailants waylaid the deceased on Saturday night under the ongoing Kwari Market Flyover, where they stabbed him and made away with his phone.

Activities of phone snatchers are becoming a nightmare to Kano residents despite a joint effort of the state government and security agencies to tame the menace.

According to reports, many people have been victimized, with scores either killed or left with scares.

The state government had said it installed CCTV cameras along the major streets of the state to curb the activities of marauding phone snatchers and other criminal elements in the state.