The Pharmacists Council of Nigeria, PCN, has sealed off 332 pharmacies and patent medicine shops in Jigawa State for various offences. Mrs Anthonia Aruya, the… 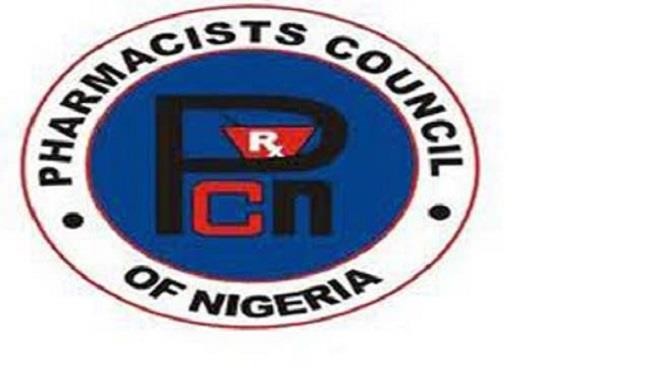 The Pharmacists Council of Nigeria, PCN, has sealed off 332 pharmacies and patent medicine shops in Jigawa State for various offences.

Mrs Anthonia Aruya, the council’s Director, Inspection and Monitoring, stated this during a press conference in Dutse on Sunday.

She added that three other premises were issued compliance directives for various irregularities.

The director listed the offences to include poor handling of controlled substances, sale and dispensing of ethical drugs without the supervision of a pharmacist, unhygienic environment and poor documentation, among others.

“The PCN has been carrying out enforcement activities across the states in fulfillment of its mandate as stated in PCN ACT Cap P17, LFN, 2015 and also in line with the National Drug Distribution Guideline of the Federal Government.

“This is geared at streamlining the drug distribution value chain to promote the provision of safe, effective and quality medicines distributed along registered and currently licensed premises.

“These include manufacturing, distribution, wholesale, retail, hospital pharmacies and the patent and proprietary medicines vendors’ shops.

“Registered premises are inspected in line with principles of Good Pharmacy Practice (GPP) and are made to meet up with the minimum acceptable standards before they are issued licensees to practice.

“Premises opened without recourse to the PCN cannot be guaranteed to have standards that will maintain the integrity of the products within such facilities.

“Furthermore, licenses are issued to stakeholders based on their training since medicines, if not properly handled and administered, can be quite injurious to the end user.

“Any premises found selling above their scope of operation such as sale and dispensing of ethical products without the presence of superintendent pharmacist or handling of controlled medicines by non pharmacist is operating in violation of the law,” she explained.

According to her, the council was in Jigawa in continuation of its activities aimed at sanitizing the system for better pharmaceutical services delivery to the people of the state and the nation in general. (NAN)