Six-time major winner Phil Mickelson says the PGA Tour will have to accept losing control over the world’s best players after LIV Golf’s emergence.  The… 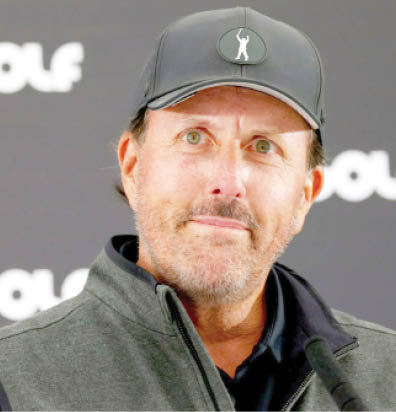 The Saudi Arabian-backed circuit has signed up a host of top players but the PGA Tour has suspended them from taking part in its own events.

Mickelson believes a compromise that allows the two circuits to co-exist is the natural outcome of the current stand-off.