The Independent Petroleum Marketers Association of Nigeria (lPMAN) has said subsidy on Premium Motor Spirit, popularly known as petrol, is no longer sustainable as it… 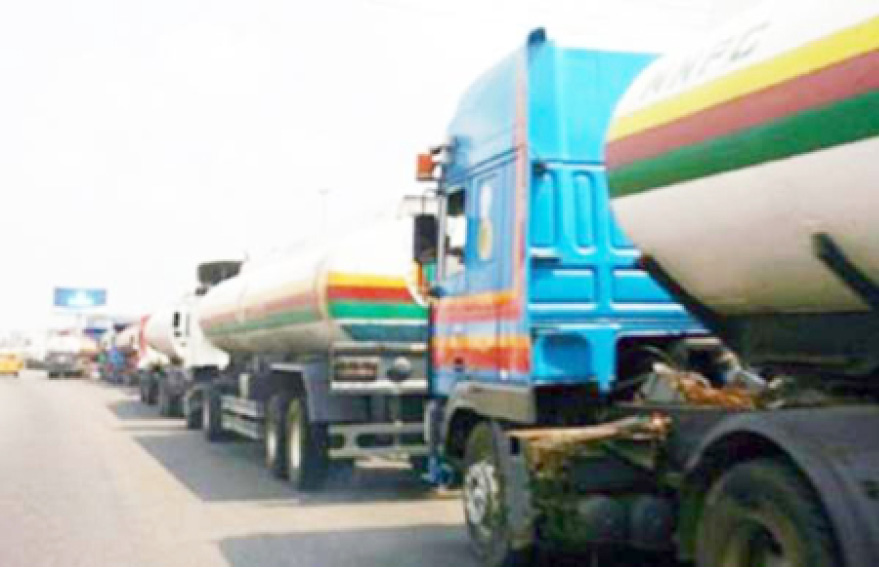 The Independent Petroleum Marketers Association of Nigeria (lPMAN) has said subsidy on Premium Motor Spirit, popularly known as petrol, is no longer sustainable as it could gulp N3.6 trillion by June 2023.

Mr Mike Osatuyi, the National Operations Controller of lPMAN, in an interview with the News Agency of Nigeria (NAN) on Monday in Lagos, condemned payment of subsidy on petrol.

Soludo to Obi: You cannot win

Osatuyi said this against the backdrop of the ongoing hike in the pump price of petrol in filling stations across the country.

Osatuyi said the government hoped to finance subsidy on petrol up to June 2023 at a cost of N3.6 trillion, using the Central Bank of Nigeria (CBN) official rate of N435 to a dollar.

“At present, the CBN official rate is hovering around N445 to a dollar which is above the N435 to a dollar projected in the 2023 budget,” he said.

He said the subsidy regime had led to an increase in budget deficit and caused borrowing setbacks to the economy.

“If CBN failed to avail marketers forex at official rate of N445 to a dollar after deregulation, importers will have no choice than to turn to the black market for forex, which will push up the pump price of petrol to between 650 naira to 700 naira per litre.”

Daily Trust reports that stakeholders met at the NNPC towers in Abuja on Monday to discuss how petrol will be available during the yuletide period just as queues begin to reduce across stations in Abuja with major stations selling for N180 since last weekend, from the N175/l earlier.

Sources at the meeting said a slight increment was agreed and that was why stations like A.A. Rano, Ardova now sell for N180/l.