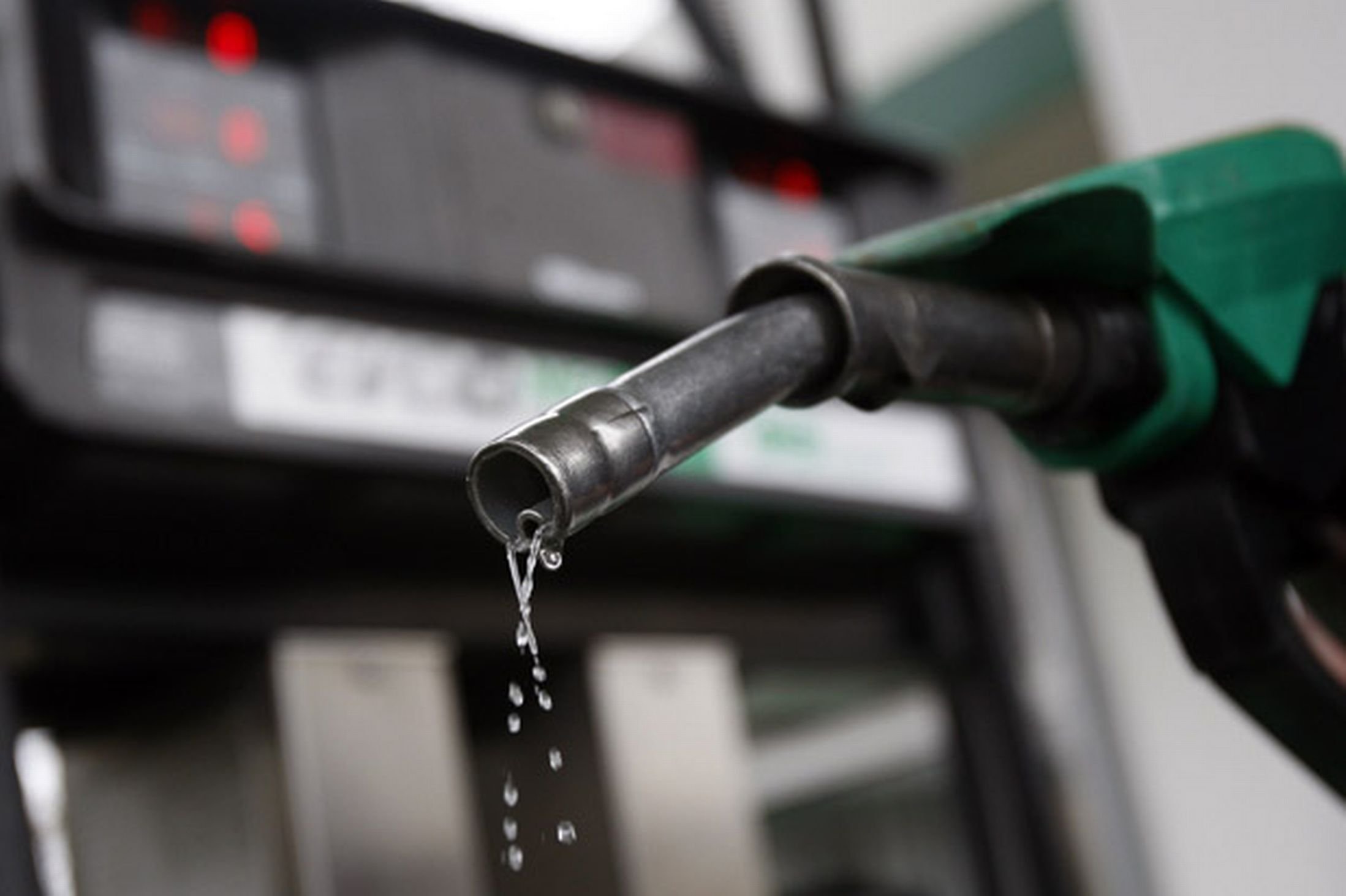 Mr Mike Osatuyi, the National Operations Controller of lPMAN, in an interview with the News Agency of Nigeria (NAN) on Monday in Lagos, condemned payment of subsidy on petrol.

Osatuyi said this against the backdrop of the ongoing hike in the pump price of petrol in filling stations across the country.

He said the federal government had N20.51 trillion expenditure in the 2023 budget against revenue of N9.7 trillion, leaving a deficit of N10.78 trillion.

Osatuyi said the government hoped to finance subsidies on petrol up to June 2023 at a cost of N3.6 trillion, using the Central Bank of Nigeria’s official rate of N435 to a dollar.

“At present, the CBN official rate is hovering around N445 to a dollar which is above the N435 to a dollar projected in the 2023 budget,” he said.

He said the subsidy regime had led to an increase in the budget deficit and caused borrowing setbacks to the economy.

He also said subsidy had made smuggling of petrol a striving business because of the huge profit involved.

“Subsidy regime does not allow competition, while monopoly is the language of petrol business as the Nigerian National Petroleum Company (NNPC) Ltd. is the sole importer, manager and distributor of petrol.

“Subsidy kills efficiency in the procurement and supply chain of petrol business operations and deprives the government of huge revenue,” Osatuyi said.

The marketer said petrol subsidy could have benefitted Nigerians but half of the assumed consumption found its way to neighbouring countries.

He noted that Nigeria’s petrol was cheaper at landing cost compared to neighbouring countries.

He urged the government to put all necessary palliatives in place to cushion the negative effects of the imminent increase in the price of petrol before removing the subsidy. (NAN)