The Executive Chairman of Skymark Energy and Power Ltd, Alhaji Muhammad Saleh Hassan, has called on the federal government to track and prosecute black marketers… 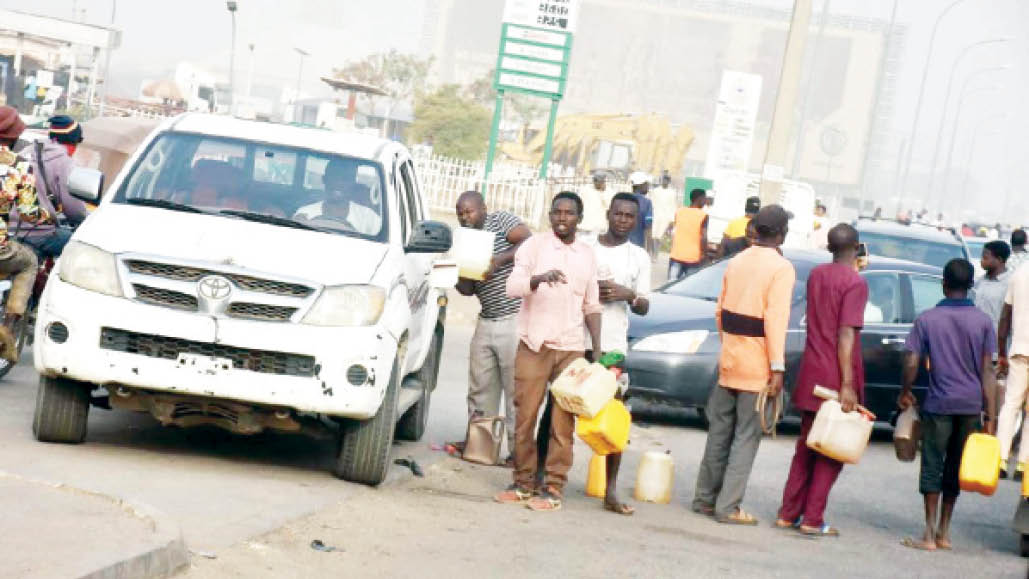 The Executive Chairman of Skymark Energy and Power Ltd, Alhaji Muhammad Saleh Hassan, has called on the federal government to track and prosecute black marketers whose activities, he said, have aggravated the current petrol crisis.

Hassan, who stated this in Abuja at the weekend on the sideline of the Nigeria International Energy Summit, said “The criminality between independent marketers and black marketers, which is aggravating the fuel crisis has become a serious menace.

He, however, expressed optimism that the crisis and the accompanying hardship would soon end because the Minister of State for Petroleum Timipre Sylva, as well as the Group Managing Director of the Nigerian National Petroleum Company Ltd (NNPCL), Malam Mele Kyari, are doing their best to tackle the fuel scarcity.

Hassan also spoke about the petrol subsidy noting that, “The reality is that Nigeria must be ready to accept oil subsidy removal. It is now more significant than ever because the prices of oil and gas have increased all over the world. If Nigeria removes the subsidy, she would also begin to benefit from the increased price.”

He also said the landing price of petrol is about N300 and may rise to N500 soon but the government has ensured it sells at N165 per litre.

“If subsidy is removed, people can still cope because there will be CNG as the alternative, which is even cheaper and more affordable than the PMS.”