Peseiro must reside in Nigeria to monitor NPFL players – Chukwu

A former international, Christian Chukwu, has called on newly appointed Jose Peseiro to live in Nigeria and not in Europe if he wants to be… 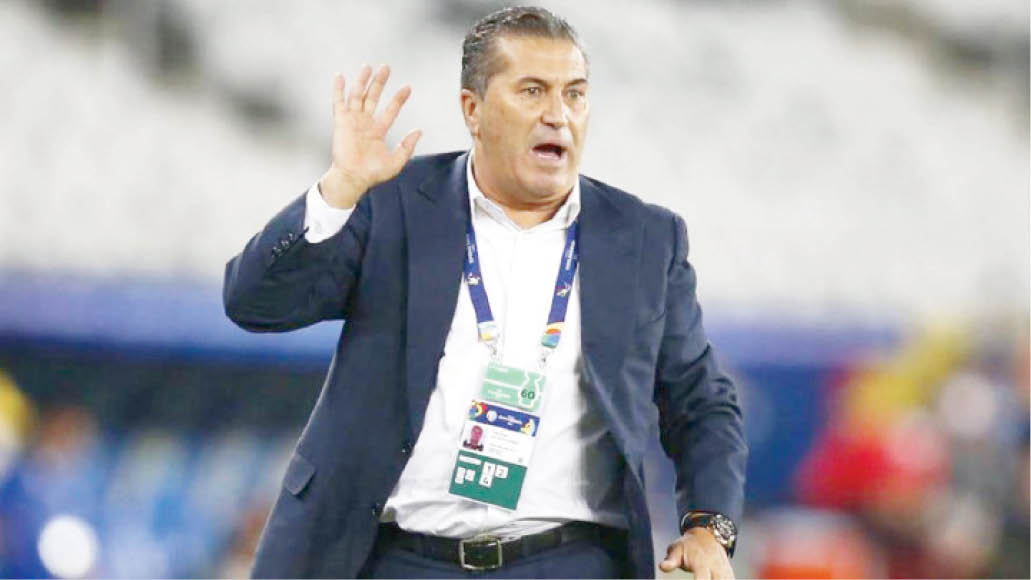 A former international, Christian Chukwu, has called on newly appointed Jose Peseiro to live in Nigeria and not in Europe if he wants to be successful with the Super Eagles.

On Sunday, the Nigeria Football Federation (NFF) announced the appointment of the 62-year-old Portuguese tactician to take charge of the national team ahead of their upcoming friendly and 2023 Africa Cup of Nations qualifying matches.

Peseiro, who has also handled Saudi Arabia and Venezuela, came in to replace German Gernot Rohr, who was fired last November.

Prior to Peseiro’s appointment, Nigeria featured at the 33rd edition of the AFCON in Cameroon under interim coach Augustine Eguavoen where they failed to get past the Round of 16 after losing 1-0 against Tunisia.

According to Chukwu, who coached the Super Eagles to the semi-finals at the 2004 African Cup of Nations, Peseiro should be accommodated in Nigeria, unlike Rohr who remained based in Europe during his tenure.

“I’m very happy so that it does not delay our preparation for Nations Cup qualifiers and let’s see what he will do when he comes,” the 71-year-old Chukwu told Brila FM about the hiring of Peseiro as quoted by Completesports.com.

“I would like him to live here, monitor our leagues and our players; let him not be like Gernot [Rohr], who stayed in Germany. Then days to the match, he will come back to the country with the players and so on.

“I will like this one to stay in Nigeria if they have accommodation for him and everything and let’s see how it goes.”

Peseiro will take charge of the Super Eagles for the first time when they face Mexico at the AT & T Stadium in Dallas on May 28 before heading to New Jersey to confront Ecuador at the Red Bull Arena in Harrison on June 2.