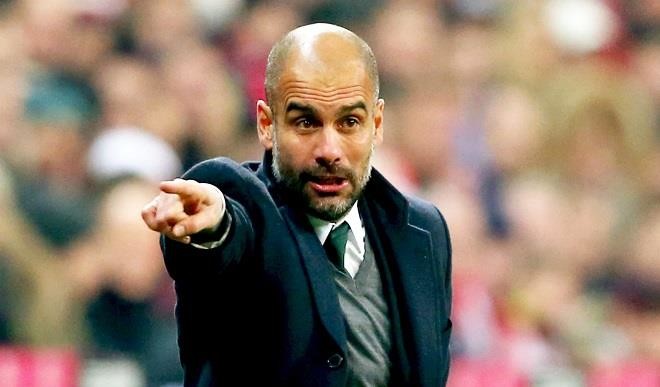 Pep Guardiola admits his Bayern Munich face a fight at Borussia Dortmund today in their battle to win a historic fourth Bundesliga title after Mainz’s upset victory in Bavaria.
Bayern’s shock 2-1 defeat both trimmed their lead over second-placed Dortmund to just five points and saw them lose their 100 percent home record for this season.
An unthinkable second straight league defeat for Bayern would leave Dortmund trailing by just two points with nine games left in Germany’s top flight.
But the Spaniard said Bayern simply were not good enough against Mainz as they failed to convert their mind-blowing 78 percent ball possession into victory.
“Our performance wasn’t good enough, but I am not sad,” said Guardiola, who is in his final season in Munich before coaching Manchester City next season.
Bayern have won the league at a canter for the last three years, setting a record in 2014 when they secured the title with seven games left.
But Guardiola says those days are gone.
“No other team has won the Bundesliga four times in a row,” he said.
“This Borussia Dortmund team is completely different to the last three years and we will have to fight until the last game.