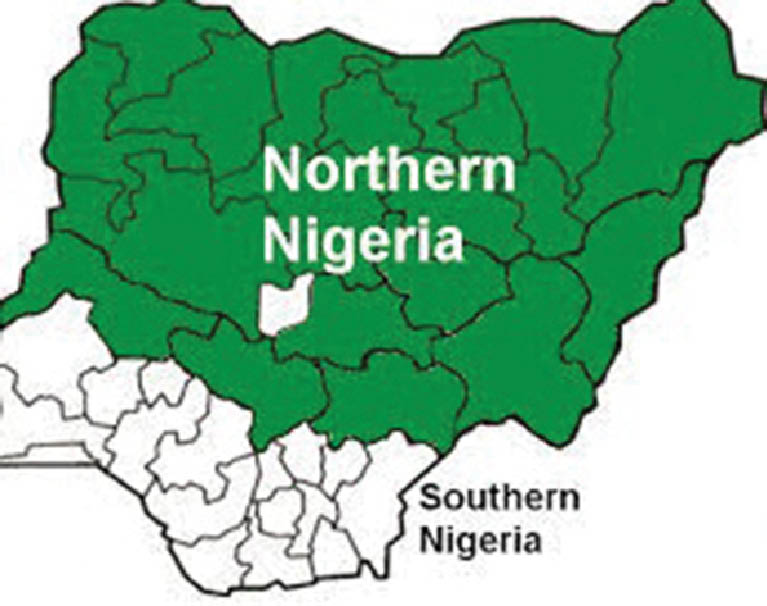 The Northern States Governor’s Forum on Thursday blamed the violence that erupted in some states of the country following the #EndSARS protest by youths seeking to end police brutality as the action of “diabolical influencers” who are bent on pushing for regime change outside the ballot.

The forum stated in a communiqué at the end of an emergency meeting at the Council Chamber of Sir Kashim Ibrahim House, Kaduna that it regrets, “the diabolical influencers in form of hooliganism, ethnoreligious bigots and even political marauders who are bent on pulling the nation down its knees and pushing for regime change.”

Chairman of the Forum and Governor of Plateau state, Simon Bako Lalong, while reading the communiqué after a closed-door meeting that lasted almost four hours, stated that the discussion had bordered on national security particularly the nationwide #EndSARS protest which has led to the wanton destruction of lives and properties.

The communiqué called on all Nigerians to resist what it described as enemies of the nation by supporting President Muhammadu Buhari, the Federal Government and democracy, calling on all citizens to restrain themselves from the unwarranted disposition of sentiments, harassment and intimidation of other citizens resident in their home states.

“All these are antics of the enemies of the country who are violently pushing for regime change outside the ballot box,” the governors stressed while also commending the resilience and restraint of Northern youths and urged all Nigerians to see themselves as equal citizens of the country in order not to compromise the country’s unity.

The governors stated that while they appreciate the constitutional rights of all citizens to protest, they, however, condemned the incessant destruction of lives and properties that ensued in the process and commiserated with those who lost their lives, wounded and those whose properties were destroyed.

“The Forum also notes the heavy presence of external influencers both locally and internationally.

“Called on all citizens particularly community leaders and youth groups to be very vigilant and report the presence of such people to security agencies,” it stated.

It called for comprehensive and robust reform in the Police Force as well as the constitution of a Judicial Commission of Inquiry to investigate all levels of destruction and killings during the protest while urging the Federal Government to explore the possibility of ending the ASUU strike especially as most youths have become idle staying at home.

“The Forum is in synergy with other Governors in the South-West, South-South and South-East to address these challenges of nationhood headlong.

“Together we shall keep Nigeria united and indissoluble,” it stated.

Others include Governor of Borno state, Babagana Zulum; Governor of Zamfara state, Mohammed Bello Matawalle as well as the deputy governors of Kogi, Kano, Katsina and Kaduna states.