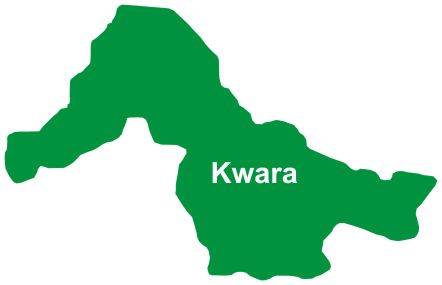 The Nigeria Union of Pensioners (NUP) Kwara State Branch on Tuesday said it had instituted a legal suit against the Kwara  Government  over  deduction of N450m from the monthly allocation  of the 16 Local councils in the state.

A statement signed by the Chairman of the publicity Committee of the union  Chief Funsho Olaniyan and the Secretary  Alhaji Ameen Ahmed in llorin described the monthly deduction as illegal and hampers the development of the Government at the grassroots.

The statement alleged that Some Ministries and Agencies in the state jointly connived to deduct a whooping sum of about N450m monthly from the account of Kwara State Government Local Government Joint Account Allocation Committee
(KWLGJAA).

The statement said the action is contrary to the dictate of 1999 Nigeria Constitution which had apportioned the responsibility of maintaining Secondary Schools Education to all States of the Federation.

The Union said the monthly deductions had weakened the allocation of the councils and could not meet the needs of the Stake-holders of Local Government who are the rightful owners of the fund.

This ugly scenario the statement added brought into play, the state government resolve for paying amputated percentage monthly pension to Local Government pensioners in the state.

The pensioners said the situation had led to high death rate among pensioners across the 16 Local Government areas since April, 2015.

The suit put forward before the Kwara State Judiciary is praying the court among other things to stop the State Government from illegal diversion of fund from the LG-JAAC.

The Union said the court action was to allow emergence of rejuvenated and conducive financial status for Pensioners’ happy living in the state.