Maina was in November 2019 arraigned alongside one Ann Igwe Olachi in the court on nine count charges... 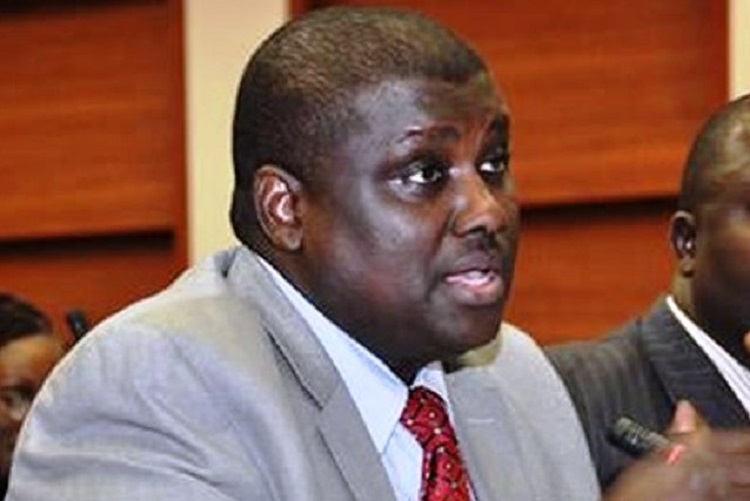 The trial of former chairman of the Pension Reform Task Team (PRTT), Abdulrasheed Maina, has resumed before a Federal Capital Territory High Court in Jabi with three witnesses appearing before the court.

Maina was in November 2019 arraigned alongside one Ann Igwe Olachi in the court on nine count charges bordering on alleged receipt of stolen property to the tune of N582.2 million, punishable under Section 317 and 316 of Penal Code Act.

Testifying, Toyin Meseke, a banker who had managed a Fidelity Bank account of Cluster Logistics Ltd, linked to Maina, revealed how Maina, who he said was not a signatory to the account, managed the accounts by giving directives for transactions.

While being led in evidence by the EFCC counsel, A.U. Ocholi, Meseke said the account was opened by Maina’s brother, Khalid Aliyu Biu, who transferred management of the account to him when he was going on leave.

Meseke said between 2012 and 2013 he withdrew various amounts of money from the account on the orders of Maina and delivered the cash to him.

In her testimony, a former staff of the Office of the Head of Service of the Federation, Vivian Chinwe-Kate, explained how her account number was used to facilitate payments to Maina.

She said different sums of money amounting to N136m were paid into her account which she handed over to Olachi through one Ibrahim Abdulkarim and was believed to be handed over to Maina.

But under cross examination by defence lawyers: Anayo Adibe and Wale Balogun, the witness admitted that she did not see the funds being handed over to Maina and that her evidence was based on what she was told by Abdulkarim.

Meanwhile, Justice Abubakar Kutigi has adjourned the trial to October 3, after refusing an application by the defence counsel, Adibe, for two months adjournment to enable Maina attend to a surgical operation.