The National Pension Commission (PenCom) had begun reviewing the Pension Reform Act of 2014. A statement by the Commission said the review was in response… 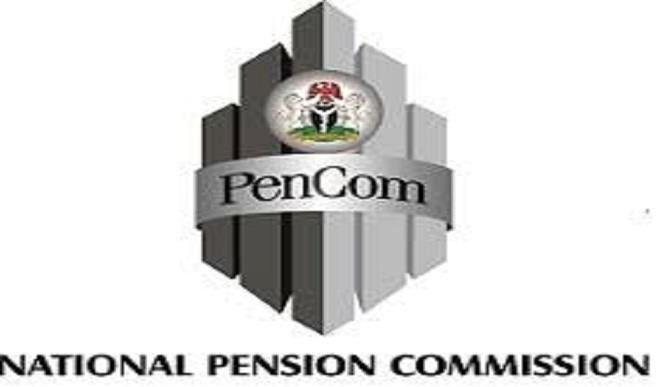 The National Pension Commission (PenCom) had begun reviewing the Pension Reform Act of 2014.

A statement by the Commission said the review was in response to clamours to amend some Sections of the PRA 2014, in the last three years.

In 2014, which was ten years after implementing the Contributory Pension Scheme (CPS), the National Assembly repealed the PRA 2004 and enacted PRA 2014, to address implementation challenges with improvements on the CPS.

However, PenCom said some challenges were subsequently encountered in the implementation of certain Sections of the 2014 Act.

“This is with a view to reposition the CPS, and consolidate on the gains of the pension reform for the benefit of Nigerians. Accordingly, and consistent with its guiding philosophy of consultation and the imperative of ensuring the conduct of a comprehensive and constructive review exercise, the Commission has reached out to seek the input of its social partners, pension industry operators, financial regulators and other relevant stakeholders,” the Commission stated.

PenCom said the Commission is confident that the input received from stakeholders would benefit the exercise and result in workable and acceptable pension legislation.