The National Pension Commission (PenCom) has paid N326.32 billion as retirement benefits in 2021, says its 2021 annual report. PenCom stated that the payments comprised… 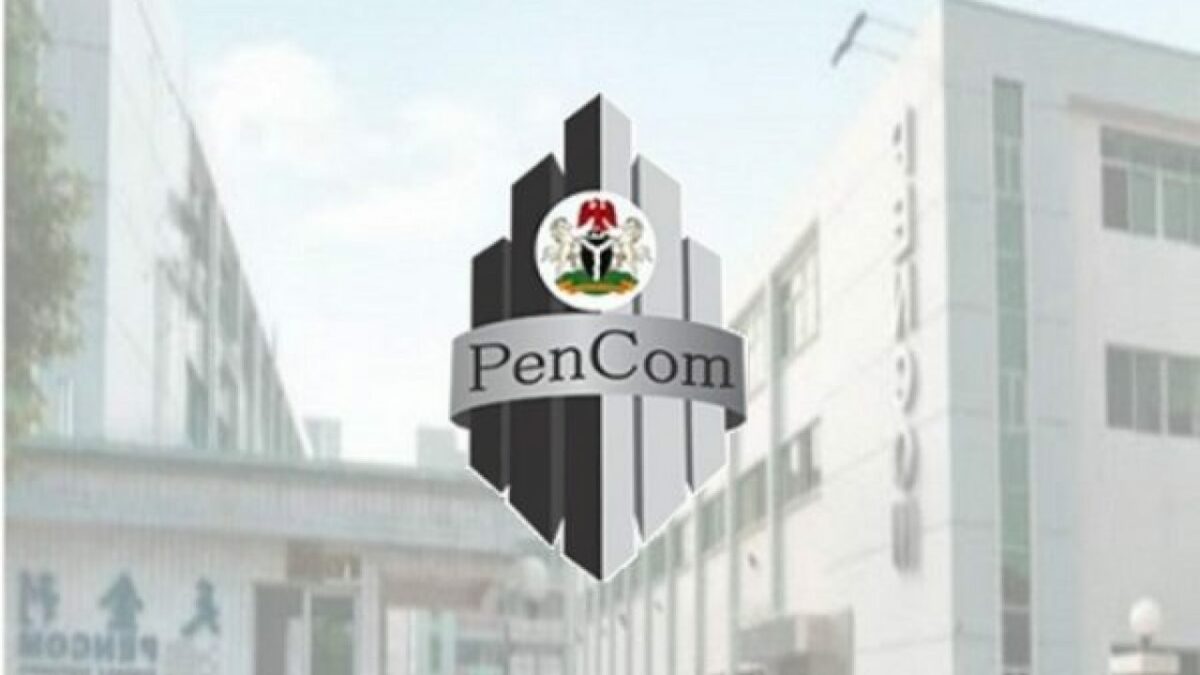 PenCom stated that the payments comprised retirement benefits and a 25 per cent payout due to temporary loss of job.

It noted that pension contributions credited into the Retirement Savings Accounts (RSAs) of public sector employees from inception grew from N3.43bn on Dec. 31, 2020, to N3.93bn as of Dec. 31, 2021.

According to the PenCom report, the public sector employers- federal, state and local governments contributed N492.43bn as pension during the year under review.

The commission added that the cumulative pension contribution received from the private sector from inception to Dec. 31, 2021 rose from N3.27bn recorded in 2020 to N3.66bn.

The pension contributions remitted into the RSAs of employees dropped to N880.66bn at the end of 2021.

PenCom said the figure represented a 3% decline compared to the N908.09bn recorded during the corresponding period in 2020. [NAN]