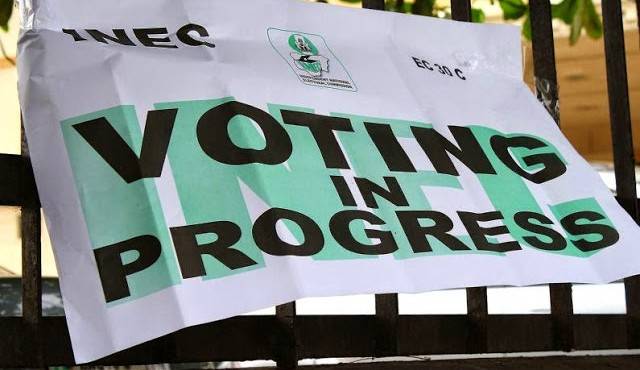 Stakeholders of the Peoples Democratic Party (PDP) in conjunction with ‎the Concerned Elders Forum in Kogi State have demanded the cancellation of the House of Representatives bye-election held yesterday.

Addressing a press conference  on Sunday, in Abuja, the PDP chairman in Kogi State, Engr. Samuel Uhuotu, alleged that the election was full of irregularities and vote-buying by the ruling All Progressives Congress (APC).

He demanded that all government officials seen at various polling units ‎on the election day ‎buying votes for the APC and harassing electorate should be prosecuted.

He said the party was preparing a petition to be submitted to the Independent National Electoral Commission (INEC) for consideration.

‎"‎We demand outright cancellation of of the House of Representatives bye-election held on August 11, 2018, as same was marred with gross irregularities specifically, going by the election result released by INEC, APC purportedly scored 26, 860 votes whilst PDP allegedly polled 14, 845 votes.

"A total of 19, 760 registered votes were cancelled from 17 polling units in the federal constituency," he claimed.