The Peoples Democratic Party (PDP) in Lagos has dismissed the rumour making the rounds that its governorship candidate in the just concluded election, Mr. Jimi… 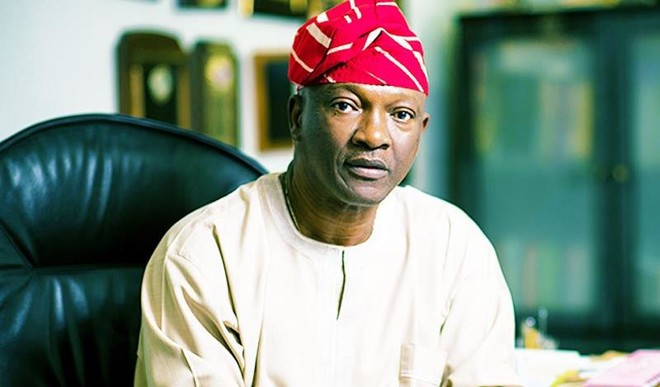 The Peoples Democratic Party (PDP) in Lagos has dismissed the rumour making the rounds that its governorship candidate in the just concluded election, Mr. Jimi Agbaje has dumped the party.

State Secretary of the party, Prince Muiz Dosumu state this in a statement to debunk the trending online report about the purported defection and resignation of Agbaje from partisan politics.

“This is to disclaim the rumour going round , that our governorship candidate, Mr Olujimi Agbaje, has left the PDP.

“This is an absolute fallacy and could only have happened in the imagination of the rumour peddler.

“Our great leader Chief Olabode George, has embarked on serious peace initiative to foster unity in the Party.

“We cannot afford to start again as we usually do, battles after every elections, till another one.

“Please help foster unity and peace in the party and not another war.”

A spokesman of Jimi Agbaje who was contacted by our correspondent this morning also said, “There is nothing like that”. He said a statement is being prepared to that effect.