Hours to the commencement of the Jigawa governorship primaries of the Peoples Democratic Party (PDP), one of the three governorship aspirants, Bashir Adamu has withdrawn… 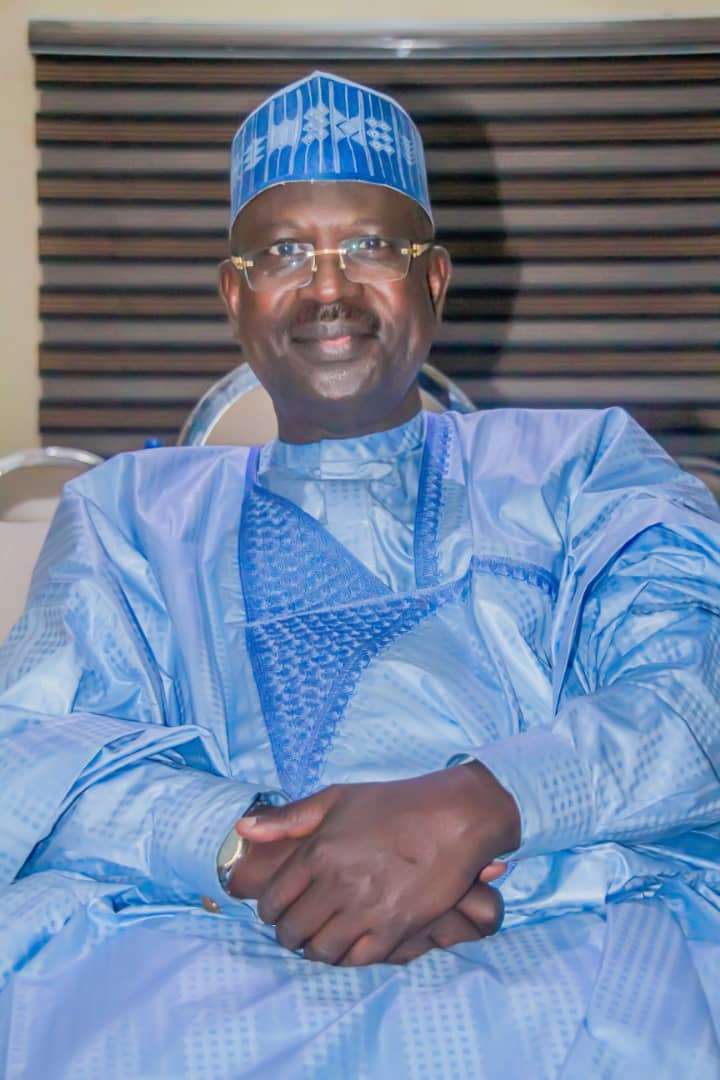 Hours to the commencement of the Jigawa governorship primaries of the Peoples Democratic Party (PDP), one of the three governorship aspirants, Bashir Adamu has withdrawn from the race.

His withdrawal was contained in a letter dated May 24, 2022, addressed to the national chairman of the party but obtained on Wednesday in Dutse.

Adamu, a four-term member of the House of Representatives representing Kazaure/Roni/Gwiwa/Yankwashi is said to be the main opponent of Mustapha, son of the former Jigawa state governor, Sule Lamido; and a former Minister of State for Power, Alhaji Shehu Sale.

The letter reads in part: “As a very loyal party member, who is sincerely concerned about the unity and progress and peaceful co-existence of the people of Jigawa and the country at large.

“Having consulted widely and to allow peace to prevail, I hereby withdraw from the contest as a reconciliatory gesture for the progress of the party.

“As a Muslim with complete submission to the will of the Almighty Allah, I wish the party a very successful primary election in Jigawa state. I pray that whoever will fly the party’s flag in the forthcoming 2023 election will have a resounding victory Insha’Allah.”

Meanwhile, Daily Trust reports that the primaries have been going on as scheduled. During an on the spot visit to the State Stadium, venue of the occasion, party loyalists from across the 27 local government councils in the state were seen trooping in.