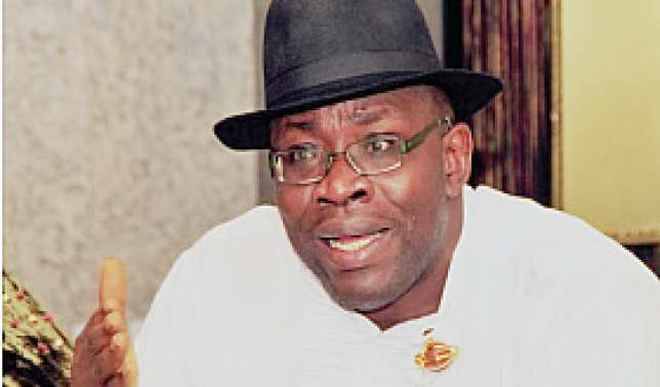 Governor Seriake Dickson of Bayelsa State has assured that all the Peoples Democratic Party (PDP) delegates from the state would cast their votes for the candidate that displays enough courage and capacity to restructure the country.

He disclosed this on Thursday during a meeting with leaders and stakeholders of the party in Yenagoa ahead of the presidential convention scheduled for Port Harcourt, Rivers State this weekend.

Dickson said the state and the entire Ijaw nation would only vote for a candidate that is ready to promote mutual respect for all Nigerians as well as create a level playing ground for all, irrespective of ethnic and religious leanings.

The Special Adviser to the Governor on Media Relations, Fidelis Soriwei, in a statement, quoted the governor as saying that the Ijaw nation would only support and work with a candidate that will give the people equal opportunities and stake in the oil and gas industry, where the Ijaws have been relegated to the background over the years, despite their enviable role as oil producing areas.

He said, “Why I have assembled you all is about the position that we will all take as a state and the entire Ijaw nation. All the delegates will vote at the PDP presidential convention in one direction and as a bloc. No one delegate’s vote will be lost because the 2019 general election is a very serious election for our people.”