The National Caucus of the Peoples Democratic Party (PDP) says it is set with its 2023 National Presidential Campaign Council list. The party’s National Publicity… 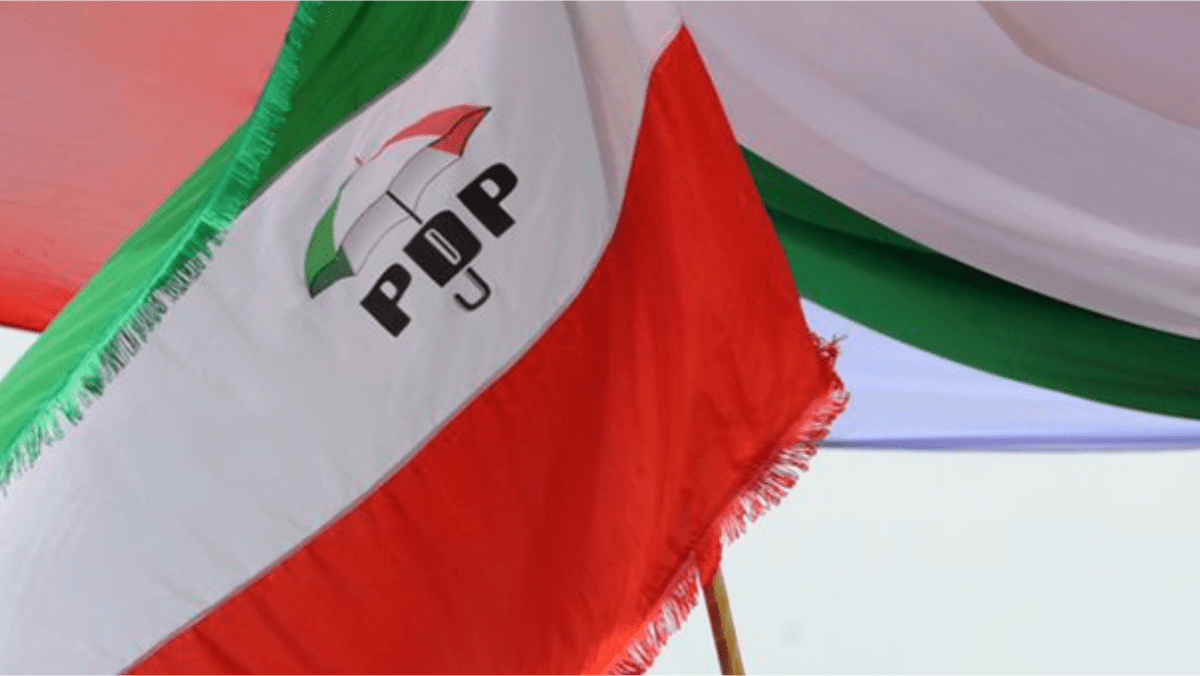 The National Caucus of the Peoples Democratic Party (PDP) says it is set with its 2023 National Presidential Campaign Council list.

Ologunagba, who did not disclose details of the list, added that the party was ready for its Board of Trustees (BoT) and the National Executive Council meetings scheduled for Thursday, where the list would be approved.

“All issues were resolved and we are happy as a party and we are ready to go because the mission to rescue and rebuild our country is going on in line with the plan of our party.

“We are set to go. We are ready. The organs of the party are working. You can see that PDP is truly a party.

“We are doing well. We are happy. We are smiling. We are fine and we are set to go.

“Tomorrow [Thursday], we will be going on with our BoT and NEC meeting, the campaign council is ready, in terms of the structures and we are ready to go,” Ologunagba said.

When asked why many of the party governors were absent at the meeting, Ologunagba said many were on holiday outside the country but were fully represented by their deputies.

Asked who would be Chairman of the Campaign Council, the party Presidential Candidate, Atiku Abubakar, quickly said “it will be made available after the Thursday meeting.”

Ologunagba, earlier in a chat with journalists, had denied a hint that members of the National Working Committee (NWC) asked Ayu to resign his chairmanship position at the NWC meeting held last Thursday.

Ologunagba said nothing of such was discussed at the NWC meeting, saying issues discussed were majorly the agenda of the NEC meeting, and the composition of the National Campaign Council, among others.

Others were the Chairman and Secretary of the PDP Board of Trustees, Senators Walid Jibrin and Adolphus Wagbara, respectively; Deputy Governors of Edo and Benue, Philip Shuaibu and Benson Abounu respectively. (NAN)