The Peoples Democratic Party (PDP) has commiserated with Gov Ifeanyi Okowa of Delta over the death of his father, Chief Arthur Okowa. Oyo state governor,… 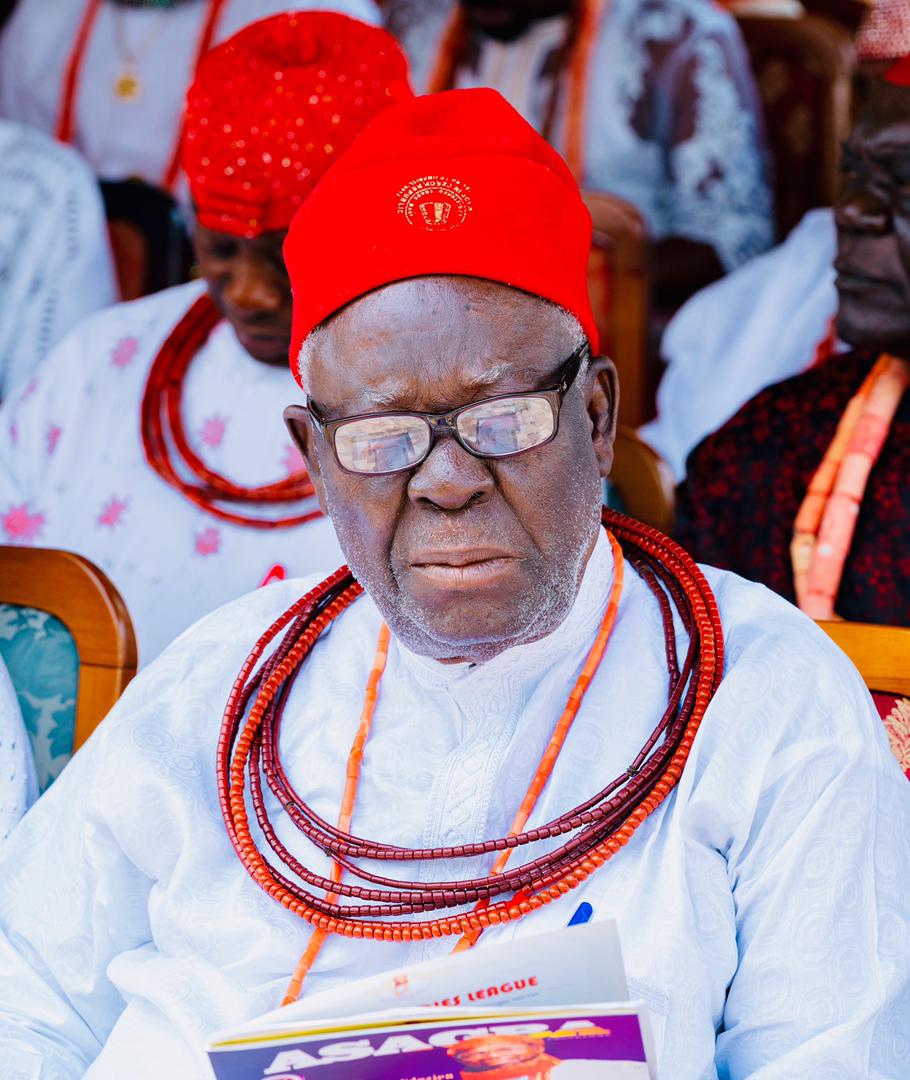 The Peoples Democratic Party (PDP) has commiserated with Gov Ifeanyi Okowa of Delta over the death of his father, Chief Arthur Okowa.

PDP in a statement by its National Publicity Secretary, Mr Kola Ologbondiyan in Abuja on Thursday, described Okowa’s death as a huge blow not only to his family, but also to Delta and the nation at large

He said it was sad that the governor’s father exited the stage at the time when the state and the nation needed his prayers, wise counsel and encouragement the most.

“Chief Arthur Okowa was a patriotic Nigerian and shinning example of honesty, hard work, humility and love, who committed his active years to the good of humanity and the service of God,

“Though we mourn, we found comfort in the fact that Chief Okowa ran a good race before God, lived a fulfilled life and bequeathed to us a statesman in Governor Okowa, whose commitment to the welfare and development of his state, our party the PDP and our nation at large, has been outstanding,” he said.

Ologbondiyan, while commiserating with the entire Okowa family, the Owa-Alero kindred as well as the people of Delta , prayed God to grant the deceased eternal rest.

Makinde, in a statement issued in Ibadan by his Chief Press Secretary, Mr Taiwo Adisa, described the demise of Pa Okowa as a shock.

He condoled with Gov. Okowa and urged him to take solace in God and the good legacy his father left behind.

“The news of the passing on of Sir Arthur Okowa, the father of the governor of Delta State, Sen. Ifeanyi Okowa came to me as a shock.

“I condole with his excellency on the demise of Pa Okowa and urge him to take heart and solace in God and the good legacy Papa left behind.

“However, as the Bible says that it is appointed for all men to die, we can only submit to the will of God.

“So, I encourage my brother to be strong and pray that God will grant him and everyone Papa left behind the fortitude to bear this loss,” Makinde said.

Deputy Senate President Omo-Agege said he was shocked by the news.

He stated this in a statement by his Special Adviser, Media and Publicity,Mr Yomi Odunuga, in Abuja on Thursday.

“I was shocked to hear of his passing in the early hours of Thursday, Jan. 28.

“As a father to many other than his biological children, Sir Arthur Okorie Uzoma Okowa meant a lot to the people of Owa-Alero in Ika North East Local Government Area of Delta where he was born in 1932.

“Popularly called ‘AOU’ by all, Okowa, the Okpara-Uku of Owa-Alero remained close to his place of birth and he inspired many towards achieving true greatness.

“I sincerely commiserate with the family of our dear Gov. Ifeanyi Okowa and the good people of Owa-Alero, over the transition of this great man to eternal realms.

“May God Almighty grant his soul eternal rest and grant all whom he left behind, fortitude to bear this irreparable loss,” he said.