A former Minister of Works and promoter of Asiwaju Bola Ahmed Tinubu’s presidency, Sen Dayo Adeyeye, has said that division in the opposition Peoples Democratic… 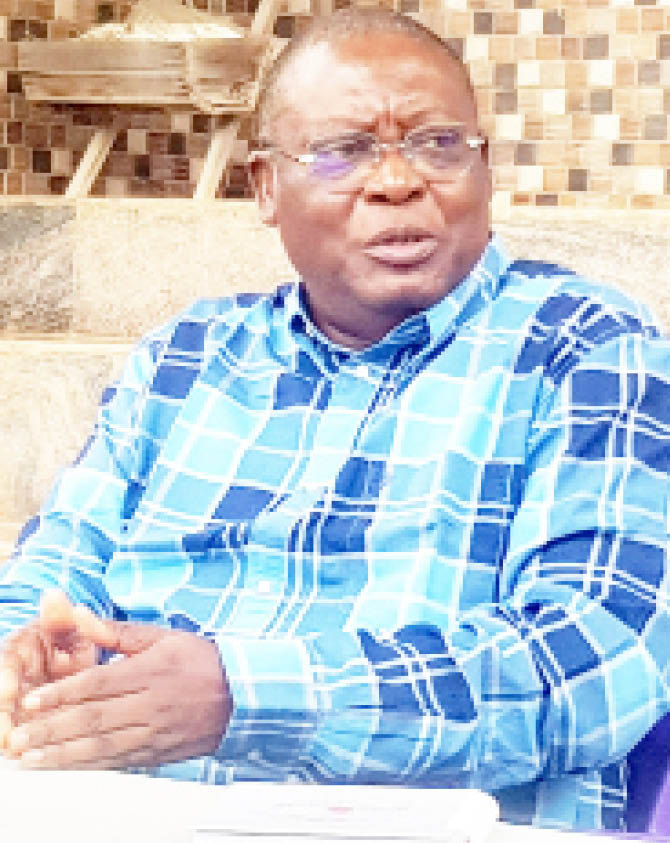 A former Minister of Works and promoter of Asiwaju Bola Ahmed Tinubu’s presidency, Sen Dayo Adeyeye, has said that division in the opposition Peoples Democratic Party (PDP) has done colossal damage to the chances of its candidate, Atiku Abubakar, in the 2023 presidential poll.

Adeyeye, who is the National Chairman of South West Agenda for Asiwaju 2023 Presidency (SWAGA), said the emergence of Peter Obi and Rabiu Musa Kwankawaso as presidential candidates of the Labour Party and the New Nigeria Peoples Party (NNPP) respectively had depleted Atiku’s votes and narrowed his winning chances.

On the meeting of Tinubu and Rivers State Governor, Nyesom Wike, in London to perfect an alliance ahead of 2023, Adeyeye said it would further brighten the chances of the former Lagos State governor to win the poll.

Adeyeye, who featured on a political programme of a media channel monitored in Ado-Ekiti, expressed optimism that Tinubu had a strong political network across Nigeria to defeat Atiku, his closest rival, and other opponents without going into a run-off as being predicted in some quarters.