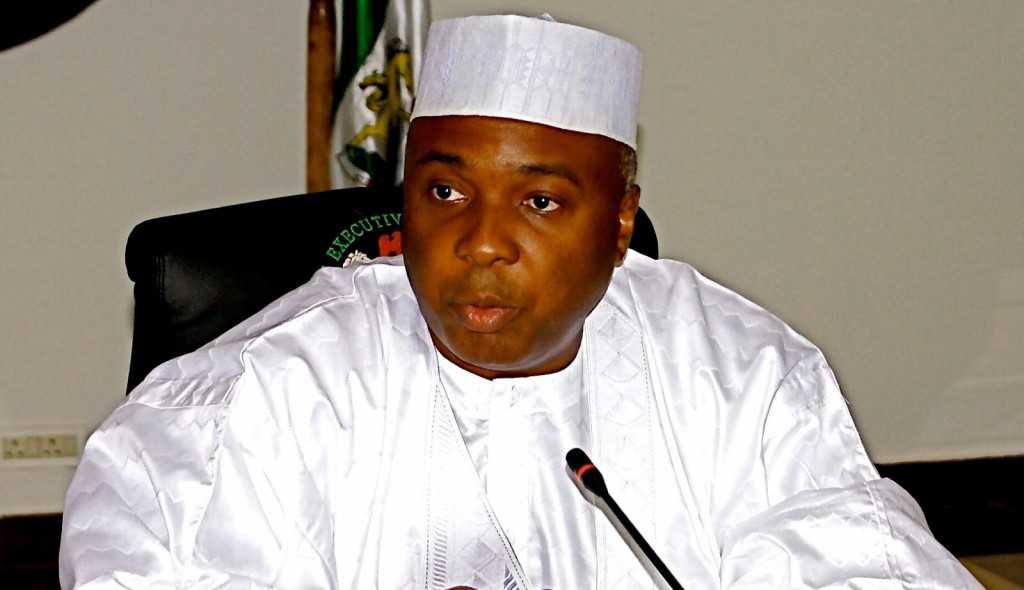 A faction of the People’s Democratic Party (PDP) in Niger has rejected the decision of the Saraki-led reconciliation committee that the two contestants for the position of party chairmanship in the state should “step down”.

The faction accused the committee of trying to satisfy wishful interests, adding that if need be, it might be tested in a court of law to strengthen the party constitution and obedience to rule of law and democratic tenets.

The faction noted that the committee, which came on board one year after the two contestants, Tanko Beji and Muktar Ahmed. had purchased and filled nomination forms,could not ask persons who have purchased PDP forms to contest positions to step aside for no reason.

According to the media officer of the Tanko Beji faction, Yahaya Mohammed Usman, the party found such recommendations as inconceivable, unheard of and cannot stand commonsense nor logic.

“It is even worse when it was clear the target was to stop Bar Tanko Beji by all means, if you take into accounts that Engr. Mukhtar Ahmed and Dr. Babangida Aliyu preempted correctly the outcome of all the committee’s meetings weeks before such decision was announced and even “leaked it” before Senator Bukola Saraki and other members of the committee at a meeting.

“We stand by our position, and if we are to nominate 100 times, we will nominate Bar. Tanko Beji as our Candidate, again and again. Make no mistake,” Usman said.

He added that the nomination can only be overridden or upheld by a free, fair and transparent congress, not a reconciliation committee or any other committee.

The faction however thanked Senator Saraki for his efforts.