The Peoples Democratic Party (PDP) has described the list of alleged looters released by the federal government as hollow and laughable.‎ The party said the… 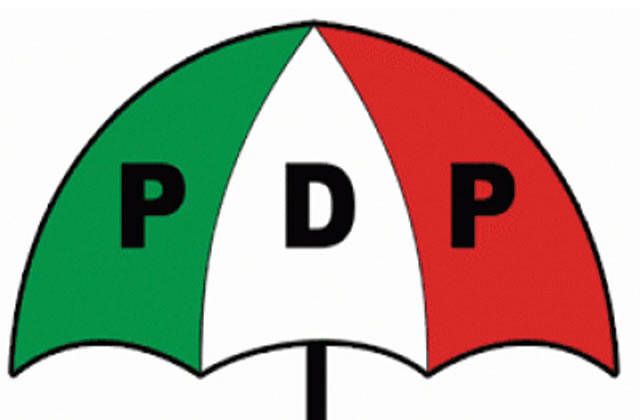 The Peoples Democratic Party (PDP) has described the list of alleged looters released by the federal government as hollow and laughable.‎

The party said the list is an extension of federal government’s media trial and challenged it to name those found guilty and convicted by the court.

The party in a statement Friday night ‎said ‎the list put forward by the government amounted to cheap blackmail and showed that the All Progressives Congress (APC) and the Presidency have no prove of corruption against the PDP.

The opposition party claimed that "in its frenzy and desperation" the federal government even included names of individuals who were not standing trial or under investigation for any act of corruption, as well as those who were not even members of the PDP.

"The Buhari-led federal government has manifested its frenzy by going after matters that are in court and in which none of the persons have been convicted, thus betraying their wickedness and desperation to mislead the public, the court and divert attention from the heavy looting involving their members.

"We are not in doubt that the individuals he has mentioned will take their legitimate stride and pursue appropriate action in the court.

"However, attacks on individuals, who are members of our party, does not in any way detract from the fact that the PDP, as a political platform, is not a party of corruption.

"It is unfortunate that the APC and its government under whose watch horrendous sleazes are happening on daily basis and a government that has failed to fulfil the littlest of its campaign promises, can spend a wholesome three years searching for flimsy allegations to discredit our party and its members," the party said.