Rivers State Governor, Nyesom Wike, yesterday met with Peoples Democratic Party (PDP) governors and other stakeholders of the party, who coordinated his campaign for presidential… 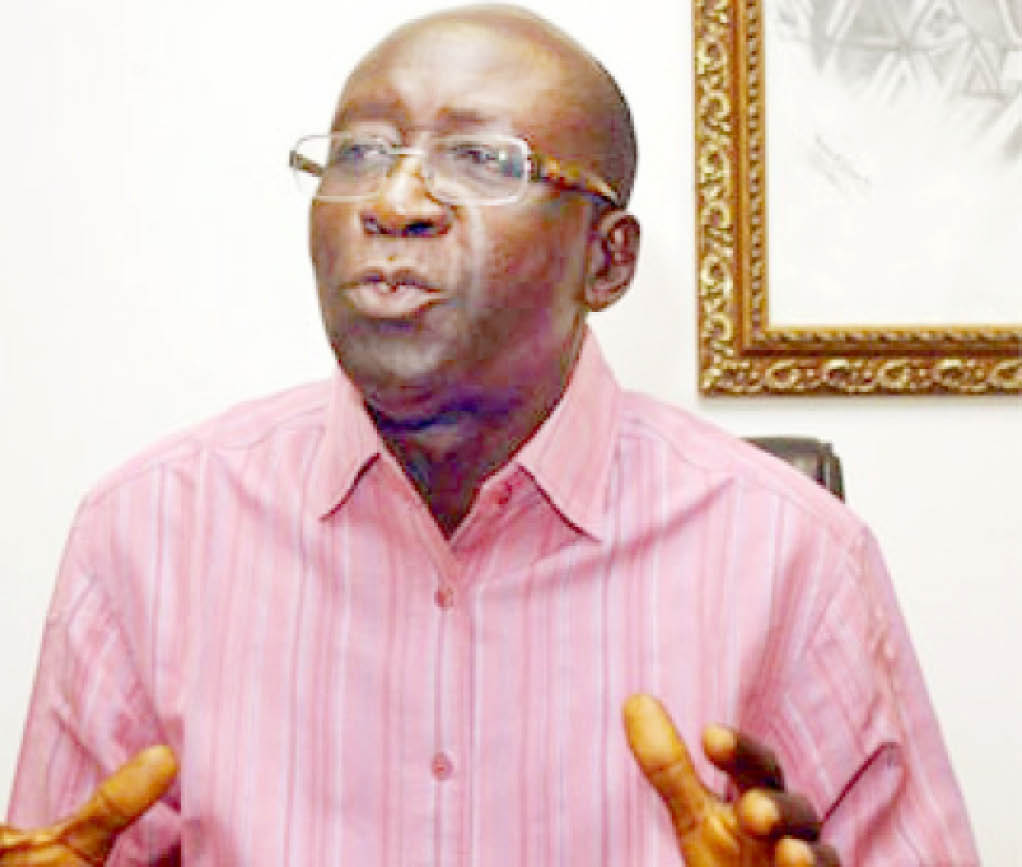 Rivers State Governor, Nyesom Wike, yesterday met with Peoples Democratic Party (PDP) governors and other stakeholders of the party, who coordinated his campaign for presidential ticket.

The meeting was held behind closed doors at the Rivers State Governor’s Lodge, Asokoro in Abuja.

Sources in the party said the meeting focused on the post presidential primary and the crisis rocking the party over vice-presidential slot.

The meeting, it was gathered, resolved demand for sacking of the PDP national chairman, Iyorchia Ayu, as the only condition for the camp to work with the party’s presidential candidate, Atiku Abukar.

A source, who was part of the meeting confided in our reporter that attendees agreed not to leave the party but give condition of removing Ayu for supporting the party at the polls.

“The current power configuration has made PDP a regional party. What are we going to use to campaign in the South when there is nothing for them in this arrangement?” the source said.

A member of the PDP Board of Trustees and North Central Coordinator of the Wike Presidential Campaign, Prof Jerry Gana, who spoke briefly after the meeting, which lasted for over an hour, said, “This is the first meeting we are holding with all our candidates in the states after the primaries. We are united are one.

“We know that developments will unfold and when they do, we shall brief Nigerians.”

Another source said the meeting reviewed what transpired during the presidential primary and what their next line of action should be since no one has deemed it fit to sit down with Governor Wike.

Those at the meeting include Governors Seyi Makinde of Oyo, Okezie Ikpeazu of Abia, Samuel Ortom of Benue and Ifeanyi Ugwuanyi of Enugu.